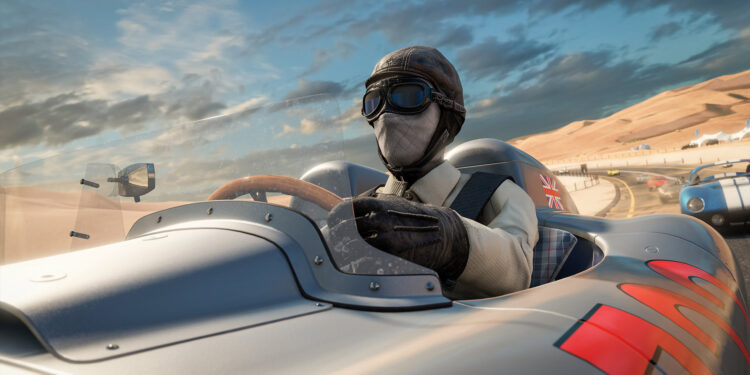 Forza Motorsport 7 is one of the most expansive and beautiful driving simulators out there, with an impressive reward system in the form of prize crates. Yet less than four years after the launch, Microsoft declared this title of theirs to have reached “End of Life status” and hence will be removed from the sale from September 15th.

Four years do sound like a short-span for a title to last, but this ain’t an unusual move from the Forza Motorsport series. As the previous title had, their sales stopped as the licenses from car manufacturer, celebs, and even music labels expired. The “End of Life” status is out before the release of Forza Motorsport 8, that was announced back in July 2020.

On September 15th, 2021, #ForzaMotorsport7 will reach End of Life status. This means that the game and its DLC will no longer be available to purchase. For more info, check out our latest blog post: https://t.co/thEYOw0lLQ pic.twitter.com/NF5T8UjihO

“There can be more than 500 license partners on any Forza game, for cars, tracks, music, etc., and licenses can all have different terms and expirations date,” The Forza Twitter account said in response to fan questions. “Servers will continue running, our support team will still be working on the game, and we’ll even be able to keep running Rivals events for our partners. End of Life just means the game won’t be available for purchase.” Players who already owns the title will be able to download/play the game along with their owned DLC’s even after September 15 deadline. The multiplayer and online services will continue as well, except no more copies will be sold.

Also, if you’re an Xbox Game Pass member, and you own Forza Motorsport 7 DLC (Before the announcement) but haven’t purchased the base game yet will be receiving a token for the game through the Xbox’s message center. You will be receiving the token by August 2nd and if you fail to do so, contact Xbox Support and redeem it before September 15.

How to get Forza Motorsport 7 If you haven’t tried your hands on the Forza Motorsport 7, here’s the perfect opportunity for you to do so, as Microsoft has this title on a 75% sale before it becomes unavailable for everyone on 15th September.