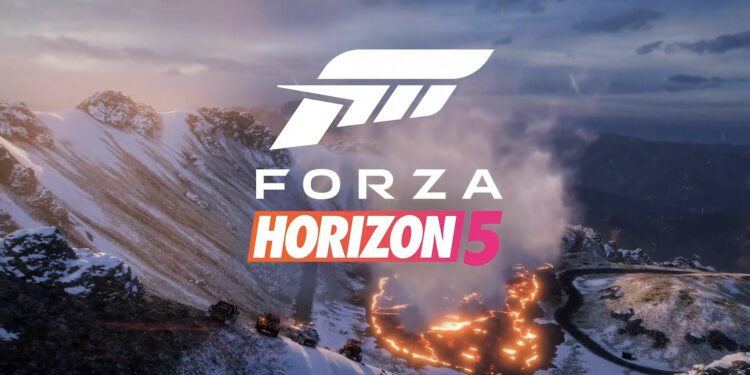 Developer Playground Games has revealed 11 biomes that will be featured in their upcoming racing game Forza Horizon 5. Additionally, Seasons are also returning to “add a new layer of diversity and complexity.”

It is also stated that each of the Biomes will experience seasons differently. “Spring means the rainy season in the jungles and farmland of Mexico, while summer could bring intense tropical thunderstorms along the coasts,” the team said in the post. Let’s take a look at the Biomes.

The team at Playground Games has created 11 unique Biomes that will really give an immersive gameplay experience. “Our team collects reference from the location and creates concept images that highlight the beauty and unique detail for each biome. We employ techniques such as photogrammetry to recreate the environment with precision accuracy,” says Don Arceta, Art Director for Forza Horizon 5 at Playground Games. This Biome was showcased in the Forza Horizon 5 reveal trailer. It features several rock formations that eventually erode into columns of rock. This Biome is filled with palm trees, seagulls, white sand beaches, and calm waters. As the storm season approaches, players will have to skillfully maneuver to avoid flying trees in this Biome. Farmland in Forza Horizon 5 is filled with lush vegetation, fruit-bearing trees, and wide, shallow rivers. You’ll have plenty of fences to smash through and picturesque homesteads to explore while you’re cruising through here. Jungle is filled with lush, dense vegetation, towering trees, impressive waterfalls, and winding rivers. Players will also find a number of temples based on real locations in Mexico. This is a cactus desert that is full of thorny Saguaros. It’s a “living” desert featuring a variety of flowers and wildlife. Rocky Coast is a bit different from the Tropical Coast. Players will have an open view of the ocean and the sunset as they cruise through this Biome. If you’re looking forward to going through sand dunes, just hop in a buggy and get in this Biome. If not, there are straight roads where you can just accelerate to clock at a top speed. This biome’s shallow waters are a great place for racing. If you think your car can handle it, you can smash through thick Mangrove trees during races. With many rolling hills, tunnels, and vibrant colors, this Biome will offer a unique racing experience. Players will hear plenty of echoes bouncing around from the city’s tight roadways. Volcano is a new high-altitude Biome that is situated next to the Living Desert. In the winter season, the mountains are sure to be covered in snow.