Fortnite Chapter 2 Season 6 is right around the corner. Like in the past, Epic Games has already begun teasing the upcoming season. Players have witnessed audio recordings and a few floating images that accompany the teasers regarding Season 6. Epic recently also teased the arrival of Brazillian and PSG footballer Neymar to the game. Neymar himself has teased his arrival to the game.

Fortnite manages to engage with its large user base by collaborating with well-known personalities, figures, brands, and fictional characters. Apart from engaging with the existing user base, these collaborations also add several fresh users to the game.

Neymar will be a major part of the Season 6 launch

It IS a Fortnite x Neymar collab.. pic.twitter.com/9brVXAkFAp

Neymar will be an integral part of the launch of Season 6. The hints were visible from the first teaser released yesterday, where it showed a skin with the #10 on it next to what very much appeared to be Brazil World Cup soccer balls.

He’s given everything to the Order… and for what?

Another teaser released today portrayed what looks like a modified cleat. This signifies that the skin won’t just be Neymar in a soccer kit. Internet sleuths predict that Neymar may get featured as a superheroic version of himself.

The skin will likely share its looks with a werewolf as another teaser from Epic features wolf teeth. This connection was confirmed by Neymar himself by tweeting an “eyes” emoji in response to this Season 6 teaser that went out. 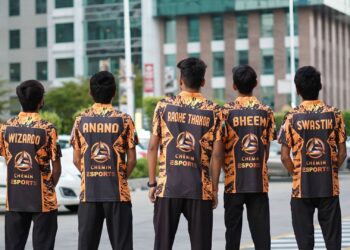 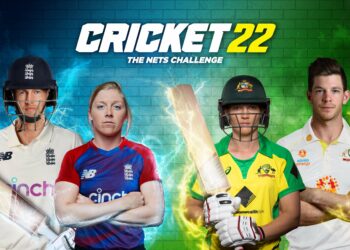