NieR Reincarnation First impressions: Gacha but so much more than that

A take on NieR Reincarnation after first few hours 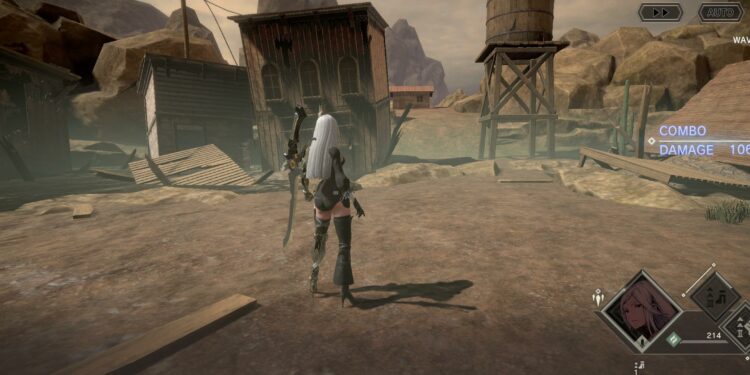 NieR Reincarnation dropped on iOS and Android yesterday, although the true genre of the game is Gacha, story elements and quests are free to play. Additional cosmetics, characters, weapons are obtainable through microtransactions and in-game currency. In celebration of the launch, the game collaborates with NieR: Automata bringing more side quests and rewards.

Without spoiling much, the gameplay revolves around a young girl called Fio, dubbed the Girl of Light. She apparently has lost her memory in an unknown incident, she roams cluelessly in a massive structure called the Cage. Soon after she meets Mama who joins her on the journey guiding her along the way.

Audio work in NieR Reincarnation is fabulous, MONACA’s Keichi Okabe hits the sweet spot in music. It wouldn’t be that much of a stretch to say the OST is second to none in a mobile game. The perfect harmony between the narrative and the music adds so much more to the gameplay experience. The story is fed to you in the form of “Dreams” every time you interact with certain statues in the game, you get to live the tale of a character.

Coming to combat, in short, it’s not that great. These combats usually occur when you encounter a hurdle in the cage or a fight interaction in dreams.  So you make a deck of three allies that go up against waves of enemies in a turn-based fashion.  These allies can be equipped with a range of weapons obtained through Gacha rolls or loot boxes, costumes also add a layer of customization to combats. You get to recruit allies once you complete their story quests, the same goes for weapons.

The combats just feel disconnected and many times have no relation to the ongoing plot. You get to aim at particular enemies, there are different abilities, the usual elemental mechanics but none of it actually feels that fulfilling, Especially if you are a key point in your dream and all you get to fight are ghouls. Even at medium settings it just doesn’t feel smooth and leaves a lot to be desired.

From my experience of playing this game for a few hours, the Gacha elements of the game are not engrained in its plot and it is enjoyable for players who don’t want to spend on the game yet. The usual culprit in mobile games, the stamina system is present in the game. But it is not half as bad as in other games. I played the game with Japanese Voiceover and English subtitles the English voice acting is equally as good.  The usual mobile game mechanics like daily login rewards and such exist. Players who logged on the first day and those who pre-registered also get some goodies.

In conclusion, NieR Reincarnation gets most things right and is a game worth putting hours into. It’s too early to say how much content is playable before the game starts to feel saturated, but it has been a fruitful experience worth recommending so far.

This is not a full review of NieR Reincarnation but early impressions, the game was playtested on OnePlus Nord 1 running on Oxygen OS 11 on medium settings. 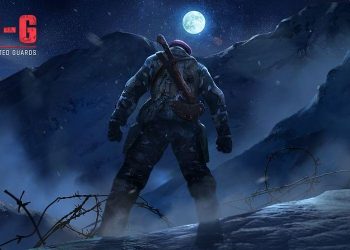