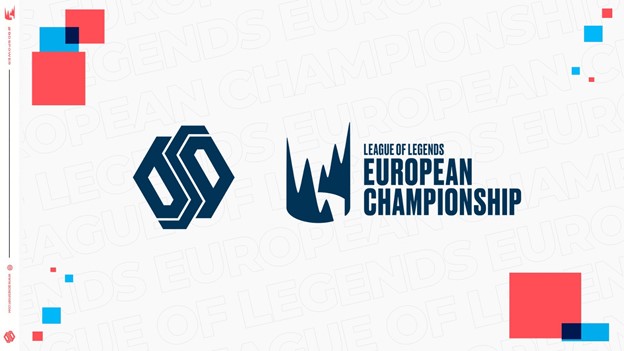 The League of Legends division of FC Schalke 04 is shutting down, this move came in after the recent relegation of the football club to 2. Bundesliga the second tier of German Football. The eSports division was sold due to the football club’s string of bad performances in the Bundesliga and a reported debt of around €200 million. The worldwide pandemic also dealt a huge blow to the Organization’s economy.

Official Statement on the Sale of the Schalke 04 Esports #LEC Slot. #S04 pic.twitter.com/DJI7ZcUxv9

Schalke Null Fear announced the sale on Twitter yesterday for €26.5 million to Swiss eSports organization Team BDS. After a miracle run in the last year’s Summer split making it to the playoffs on a 7 match winning streak, the financial difficulties started to emerge. Schalke lost their Top-laner to Rogue in the pre-season, the following mid-season they also had to sell their mid-laner Felix “Abbedagge” Braun to 100 Thieves.

In addition to our written statement, @TimReichert79 and @claudio_kasper made this video statement explaining the situation, giving some insights on the future of Esports auf Schalke, as well as reflecting on the 5-year-long journey so far. #S04 pic.twitter.com/3uAEgpu0ql

The managing director of Schalke Tim Reichert along with Claudio Kasper expressed his thoughts over the current situation.

Halo Infinite is releasing on December 8