FAUG to get TDM Mode in June; Free For All and new campaign will be added later 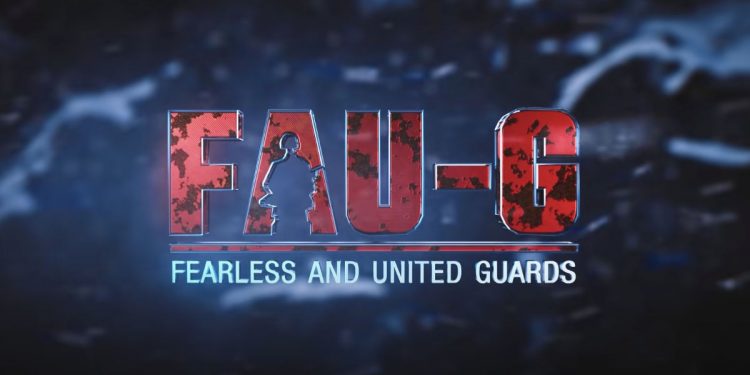 nCore Game’s FAUG will get a TDM mode in June.

The game will finally get guns.

From the trailer, we can see that there are guns of different kinds.

There are assault rifles, sniper rifles and SMGs.

This is the first time guns are being added to the game.

The choice between good & evil is within us! On this auspicious day of Ram Navami, we present to u the cinematic teaser of FAU-G’s TDM Mode! Which side are you on?

The teaser trailer gives a look at some of the components of gunplay in the game.

However, since this isn’t a gameplay trailer, nothing can be said about the mechanics yet.

Apart from that, the developers plan on releasing a free for all mode after TDM mode, and finally a second campaign around the Kargil war.

It is great to see that nCore Games is stil pushing the limits of FAU-G and are bringing new things to the game.