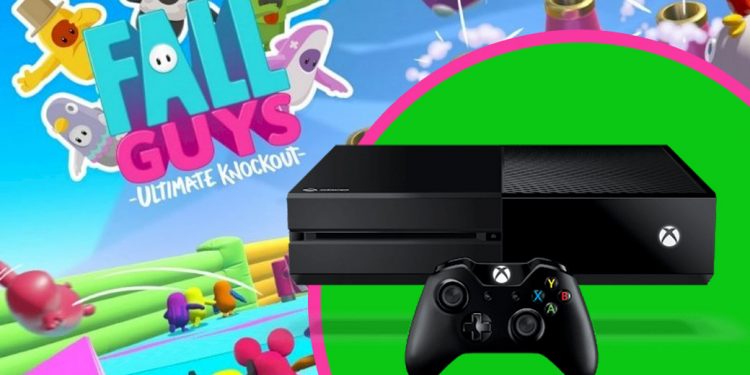 Fall Guys: The Ultimate Knockout was one of the best takes on the battle royale genre in the past few years. The game was released on PCs and on Sony Playstation consoles, but was left out from two major platforms- Xbox and the Nintendo Switch.

Fall Guys, on Xbox and Nintendo Switch was slated for a 2021 Summer release date, but it seems that has been pushed further back. Mediatonic, the developers behind the game have not given any prospective release date as of now, but you can expect the game to come out later in this year. Incidentally, the crossplay feature will be added to the game before it comes out on aforementioned platforms.

Xbox and Switch versions won’t be out yet, but cross-play is coming In a blog post, Mediatonic wrote “While we want to launch on these platforms as quickly as possible, we believe the Switch and Xbox releases are really going to be worth waiting for and we’re super grateful for your patience.” They added, “this delay gives our team some time to add features like crossplay, so when we add new platforms, players will be able to stumble in harmony with their pals, regardless of their platform of choice.”

Such is the case with most developers. If a game is delayed, the words “more time to polish it” (or words to that effect), are always found floating nearby. In any case, the game is still going strong on PC and PS4. It is constantly being updated with new and exciting content, and now, you can look forward to cross platform play, and bungle around with your friends on other platforms as well.

Fall Guys: The Ultimate Knockout was released in February 2020, and was an instant hit with gamers and gaming communities.