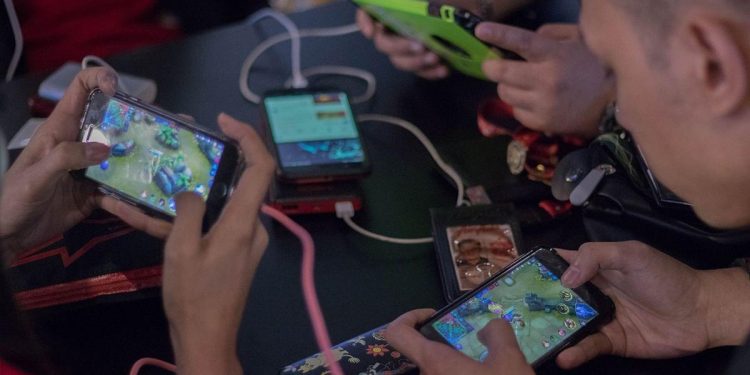 India’s very own growing mobile gaming platform- Paytm First Games has teamed up with Singapore based ESPL (Esports Players League). Owing to this, we can expect more accessible mobile gaming tournaments in India.

ESPL has created quite an audience, media and a network for such mobile gaming competitions in Asia. In India, itself, the phenomenon of mobile gaming is pretty big. This itself can be due to the fact that mobile games are accessible and allow users to game on the go.

Mobile gaming is the way to go in India

The concept of PC gaming isn’t all that big in India and in just the few years that mobile gaming has become a big thing in the country, it has taken off quite well. This partnership of Paytm First Games and ESPL is a move that will spearhead the future of mobile esports in India.

During the partnership, ESPL announced that they wanted to give amateur gamers a path to becoming professionals, and it announced last fall that it had raised $2 million. Owing to this, they will be able to host gaming tournaments that will give budding players a chance to take their skills to the next level and showcase it on a platform.

Later down the line, ESPL will eventually cover all platforms for esports, but its initial focus is mobile. Mobile gaming in India is quite a big thing and the time is just right to provide mobile gamers an all new platform.

Additionally, Paytm is India’s fastest growing gaming destination and sees more than half a million daily active players on the platform, spending up to 45 minutes per session. Their “First Games” initiative is step in the right direction and is just what we need to mould the future of esports in India.

Chinese version of PUBG Mobile, ‘Game for Peace’ gets the updated Erangel 2.0