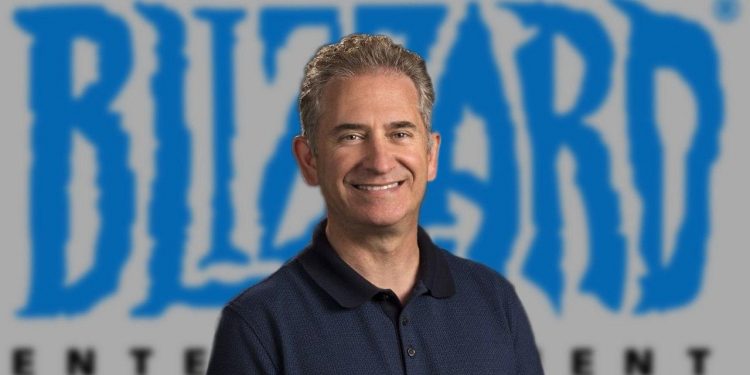 Mike stepped down as the CEO of Blizzard in 2018 and left the company altogether in April 2019. Apparently, Mike had not left the gaming industry and he announced his new venture- “Dreamhaven”

The development and publishing company is populated by former Blizzard veterans and they have announced two studios- Moonshot Games and Secret Door which is already working on a couple of undisclosed projects.

Secret Door, meanwhile, is head by a team of former Blizzard developers, including Chris Sigaty: executive producer on Hearthstone, Alan Dabiri: technical director on Warcraft III and StarCraft II, and Eric Dodds: designer on World of Warcraft and Starcraft

At Dreamhaven, Mike and his team share a common goal to “empower creators, help bring their ideas to life, and create original gaming experiences that foster meaningful connections between players.”

A culture centered around trust

In his interview with The Washington Post Mike says that “We’ve learned a ton about what goes into creating an environment that allows creators to do their best work, and we were very successful doing that for many years at Blizzard.”

They have used that experience and teamed up with a group of people they trust and share values with to give birth to Dreamhaven.