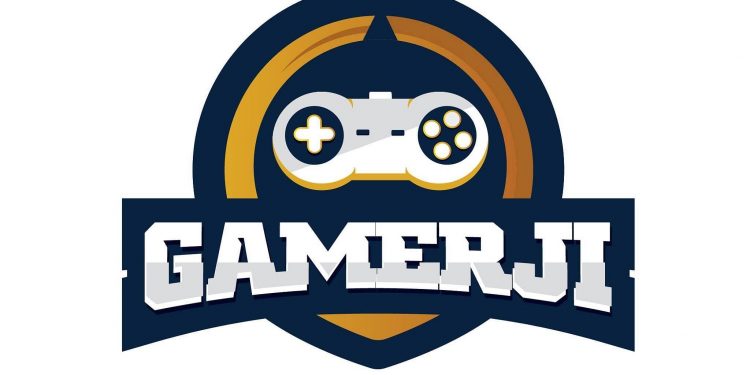 Gamerji is a popular esports tournament platform where matches for titles like Clash Royale, Call of Duty, Free Fire etc. are conducted daily and players can compete against each other to win real money. Gamerji has registered over 900K gamers and has distributed winnings of over 4.8 million from its platform.

Talking about this funding, Soham Thacker, the founder of Gamerji, says that “Gamerji will use the funds for technological development and user acquisition.” Gamerji plans to increase their reach to a wider audience in an attempt to elevate the esports in India scene even further.

“We plan to grow e-sports awareness among more than 190 million gamers in India along with catering to the amateur gaming audience,” says Thacker. He also adds that they plan to serve more than 5 million gamers by next year.

Bhaskar Majumdar, the managing partner at Unicorn India Ventures, has acknowledged the growth of esports in India and sees Gamerji as an attractive investment.

He says that “The gaming industry is growing at a breakneck speed, with high profile sports properties extending their virtual avatars into the gaming world. The ban on Chinese games like PUBG will give birth to more Indian gaming content and tournaments along with other global properties. That’s why Gamerji is an attractive investment for us.”

Gamerji is a platform that is witnessing fast growth and has features like group chat, leader board, videos, and gaming profile. Founded by fellow gamers, they understand the esports ecosystem well and are constantly working towards the growth of esports in India.

Fnatic all set to enter the EU Valorant Scene