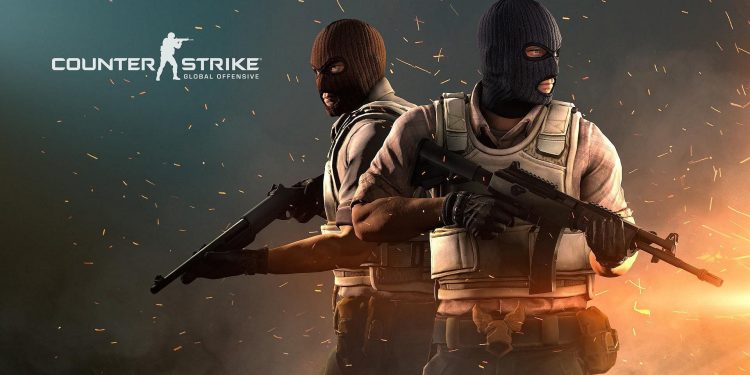 In 2016, a body titled the ESIC (Esports Integrity Commission) was brought to life. The sole purpose of this body was to investigate “all forms of cheating in esports, including, but not limited to, match manipulation and doping.”

Now, the ESIC has banned a total of 35 Counter Strike: Global Offensive players on the basis of betting on matches, which is a big no-no in the esports world. Back in October 2020, the ESIC had also banned 7 CS:GO pros for the same, and the 35 players have been banned owing to an ongoing investigation into Australian ESEA events.

What you need to know about CS:GO players getting banned

ESIC’s ongoing investigation into Australian ESEA events have led to a ban on 35 CS:GO players which ranges from a year to even 5. Incidentally, two of the 7 players who were banned back in October have been given revised suspensions.

While none of the banned players are big names in the CS:GO esports world, the trend of betting on esports is only increasing in all areas of the world. However, the ESIC has got a stronghold on all the events managed and organized by ESL, DreamHack, WePlay, BLAST, LVP, Nodwin, Eden, Relog, UCC, Allied, Kronoverse, Estars and 247 Leagues. This leads to some scrutiny of players, coaches and teams to ensure that everyone is playing on a level field and a fair game.

Suspensions given by the ESIC are given on different grounds. These are:

Players who are banned are as follows: