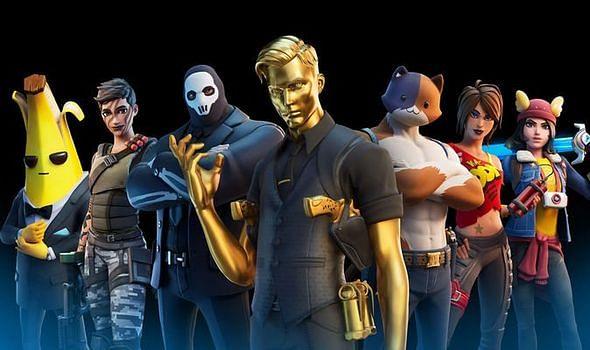 The Fortnite Champion Series Invitational will feature up to 600 players per region, and award a total of $2 million in prize money across all regions.

As for the regions, there are 7 main competitive areas that Epic games wants to target. These are Europe, NA East, NA West, Middle East, Brazil, Asia, and Oceania.

Up to 400 of those players per region will be invited based on performance in past Fortnite Champion Series events. As for the remaining 100 players, they will be invited at Epic’s discretion. Apart from that, another 100 players can qualify if they make it past the qualifying stage.

Essentially, this means that if you’re a highly skilled player, then you could stand a chance to win a lot of money. Needless to say, one would have to be exceptionally good at the game to win the prize money.

Unlike in previous Fortnite tournaments which featured Duos and Squads, this one will be all about Solo competition. Here, it’s every gamer for themselves and if you want a chance to win, you’ve got to be the last man standing.

While Epic Games haven’t had any major Fortnite tournaments since the world championship back in July, they are back with a bang with this new Invitational Tournament. Additionally, Fortnite is one of the top three highest paying esports games out there today.

So, if you’re skilled enough, what are you waiting for? Keep your eyes peeled for more information and ways to enter the tournament!

PUBG Mobile is the highest-grossing mobile game of 2020