Epic Games, an American video game and software developer and publisher is acquiring ‘Mediatonic’ the developer behind the popular hit game Fall Guys for an undisclosed amount as announced on Tuesday.

Epic Games and Mediatonic both agreed to not make this game free-to-play as yet which was the case previously with Rocket League. 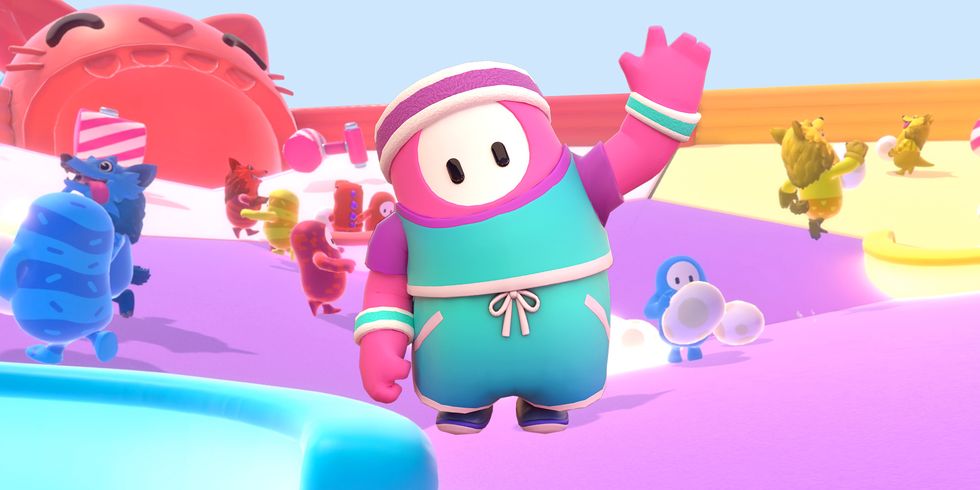 Though, Epic Games later confirmed that they plan on making the PC version of Fall Guys available on the Epic Games Store. An Interesting thing here is that Fall Guys is developed on the Unity game engine a competitor for Epic’s Unreal Engine. Even though both are rivals, they shared thoughts about bringing features to Fall Guys like the cross playability from Fortnite soon. Mediatonic and Fortitude Games both are owned by the parent company named ‘Tonic Games Group’ both of which are included in the acquisition by Epic Games as announced.

“It’s no secret that Epic is invested in building the Metaverse and Tonic Games shares this goal. As Epic works to build this virtual future, we need great creative talent who know how to build powerful games, content and experiences,”
said Epic CEO Tim Sweeney in a statement.

“At Tonic Games Group we often say that everyone deserves a game that feels like it was made for them. With Epic, we feel like we have found a home that was made for us. They share our mission to build and support games that have a positive impact, empower others and stand the test of time, and we couldn’t be more excited to be joining forces with their team,” said Dave Bailey, CEO and co-founder of Tonic Games Group, in a statement.

Fall Guys: The Ultimate Knockout is a multiplayer battle royale game, which was released for PCs and PlayStation 4 on 4th August 2020. Within 24 hours of release, the game had an active player base of over 1.5 million players and sold over 2 million copies on Steam. By August 26th, 2020, Fall Guys had sold over 7 million copies on Steam, also becoming the most downloaded monthly PlayStation Plus game of all time.