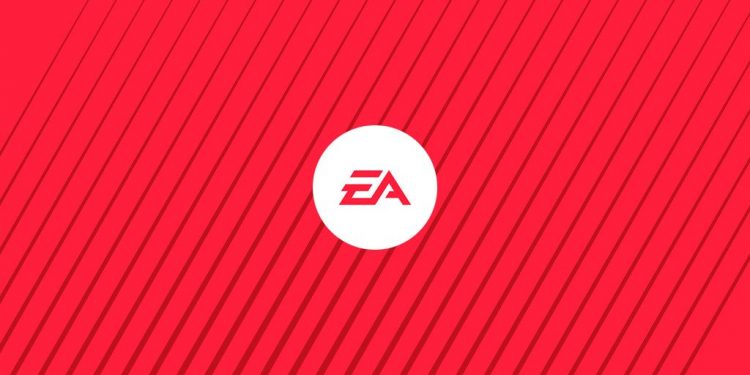 When you download a game off the internet or use a CD to run it on your console, it takes a while (generally a couple of hours), before you can play the game, as the game’s system files need to be installed on your PC or console. This can be one of the most annoying things if you just want to jump into the game ASAP. To counter this, EA has patented a technology that will bid adieu to this very inconvenience.

EA’s newly patented technology will let you stream games while the actual install files are written on to your device in the background– you can download the game while you play a part of it streamed from the internet. Elaborating further, the patent stated (in very complex terms) that players will be able to “dynamically stream a game application to a user computing system.”

Here’s how it works In the patent, EA highlights how things will work, with an extremely complicated diagram. To simplify, it states that the program will check if the requested game is installed on a user’s PC. If not, the client will run the game by streaming it from the internet, while the actual game downloads in the background. Once downloaded the game will seamlessly shift from the online streamed version to the downloaded version.

In an age where video game install sizes are over 100 GB or at least 50 GB, a technology like this one could change the way people go about playing video games. In fact, if EA goes anywhere with this technology, they say they wish to do away with “time-consuming” installation process, which can take several hours.

Since this is a patent, more details and exactly how it will work are not known yet. However, it does have certain limitations. Firstly, you’ll need really fast internet to not just download a game in the background, but to also play and stream the game properly, without issues. Simultaneously, this could cause a problem and throttle your internet connection.