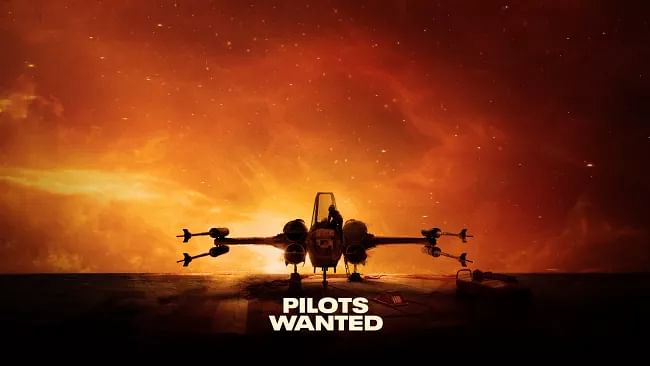 Since last year, it seems that EA is doing quite well after a spell of a few stagnant years. Apex Legends and Star Wars Jedi: Fallen Order, both games by Respawn entertainment and Electronic Arts did exceedingly well in terms of payer likeability.

Now, after a few leaks, EA has confirmed that they are working on a multiplayer air to air combat game set in the Star Wars universe. So, here’s what you need to know about Star Wars: Squadrons

Earlier this week, the new Star Wars game was accidentally revealed by the official Xbox.com website when it was briefly featured in a highlighted spot at the top of its homepage. Despite prompt removal, this is the internet, and evidence was promptly screenshotted and shared widely.

The two new tweets include similar artwork to the accidental reveal we’ve seen before, with all three image bearing the legend: “Pilots wanted”. “Remember why we fly” is the text accompanying one tweet.

EA plans to release the game for PC and consoles this fall.

Motive previously worked on Star Wars: Battlefront II. It was the studio responsible for the single-player campaign. It also assisted BioWare on Anthem. Now, Motive is stepping out as the lead developer on Star Wars: Squadrons.

It’s worth noting that this game is the direct result of EA wanting to release a new Star Wars game relatively quickly. Executives deemed other Star Wars projects too ambitious or requiring too many years of development. So set your expectations accordingly.