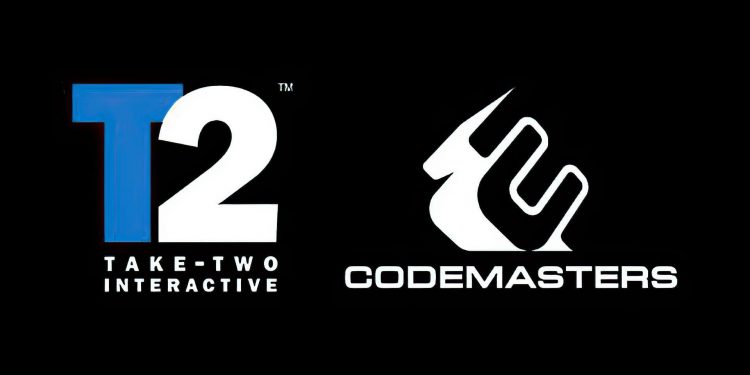 According to Sky News, Electronic Arts has put up a bid higher than Take-Two’s £725 million, or $960 million, bid for Codemasters. The nearly $1 billion take over is nothing short of a future forward step from not only EA, but also Take Two Games. Both the big players are gunning for the studio.

As of now, we don’t know that Take Two Games will respond with an offer upping EA’s bid of $960 million. Take Two Games is behind the publishing of all Rockstar games such as Grand Theft Auto, Red Dead Redemption and several other of Rockstar Games’ titles. This in itself makes the studio a major monetary powerhouse.

However, EA is behind many sports game titles and several other multiplayer and online games all of which are doing pretty well. EA’s market share in the gaming capitalization sphere is almost twice that of Take Two Entertainment’s.

Codemasters Software themselves are doing a pretty good job of releasing and launching new racing games. There is currently no word as to how Codemasters will function under the wing of either one of these big studios.