Cross-play will be split between console generations 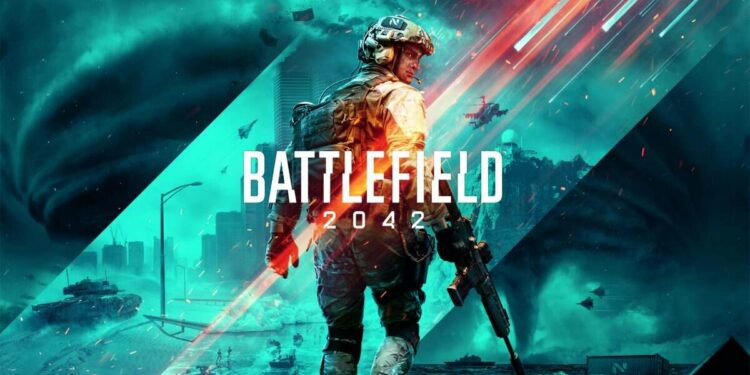 In their latest blog post, Electronic Arts and Dice have confirmed that their upcoming shooter title Battlefield 2042 will support cross-platform play between Xbox Series X/S, PlayStation 5, and PC. EA also adds that PC and console can opt-out from playing together. It’s worth noting that cross-generation play will not be included due to the difference in the number of players in All-Out Warfare mode ( 64 players on old-generation platform vs. 128-player on next-gen and PC). As a result, Xbox One users will only be able to play with PlayStation 4 users.

Cross-progression and cross-commerce for Battlefield 2042

Along with cross-platform play, EA is building a cross-progression and cross-commerce feature for Battlefield 2042, which will be shared across all platforms.

According to DICE, progress and purchases on PlayStation copy of the game will carry over onto the Xbox or PC version, and vice versa. EA revealed Battlefield 2042 in June showcasing the maps, features, and different game modes that players can jump into. Battlefield 2042 is an exclusively multiplayer game-unlike previous Battlefield titles, it will not have a narrative-driven single-player mode.

Battlefield 2042 will have three multiplayer modes-

These maps are larger than previous Battlefield games. They have “multiple distinct combat areas” and offer plenty of opportunities to engage in long-range as well as close-range duels. You can read more about the maps here.

Battlefield 2042 is available for pre-order. Players who pre-order the game will get early access to the open beta. Battlefield 2042 release date is set for October 22 for Xbox One, Xbox Series X/S, PlayStation 4, and PlayStation 5, and PC through Steam, Origin, and the Epic Games store.

Tips to Manage Your Mental Health During the COVID-19 Outbreak