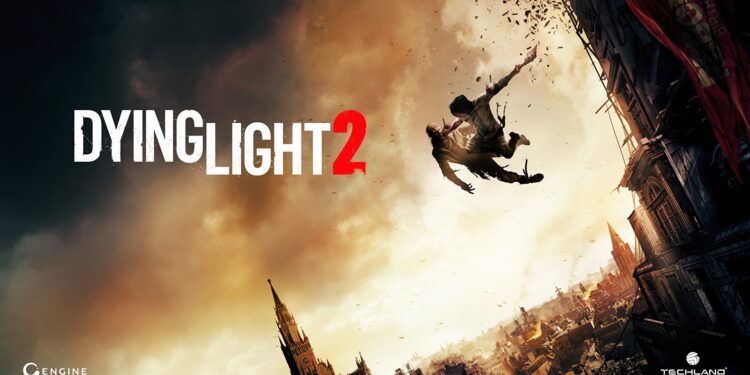 The reason behind the delay is that Techland wants more time to polish and optimize the game. Techland’s CEO Pawel Marchewka said in his statement that “The team is steadily progressing with the production and the game is nearing the finish line. The game is complete and we are currently playtesting it. It is by far the biggest and the most ambitious project we’ve ever done. Unfortunately, we’ve realized for us to bring the game to the level we envision, we need more time to polish and optimize it .”

Pawel then apologized for the inconvenience and as a consolation added that they will release previews of console and PC versions of the game along with other updates next month.

The game takes place in a vast open-world called The City which is 4 times bigger than the prequel and features seven districts. Players will have the freedom to explore the world while using various parkour skills along with climbing and gliding down towering heights. The developer will introduce new zombies in Dying Light 2 but other elements like crafting and wielding different weapons remain the same. The game will also have a 4-player co-op mode. PUBG Mobile: Krafton Inc. in talks with the Indian government for the relaunch of PUBG Mobile in India