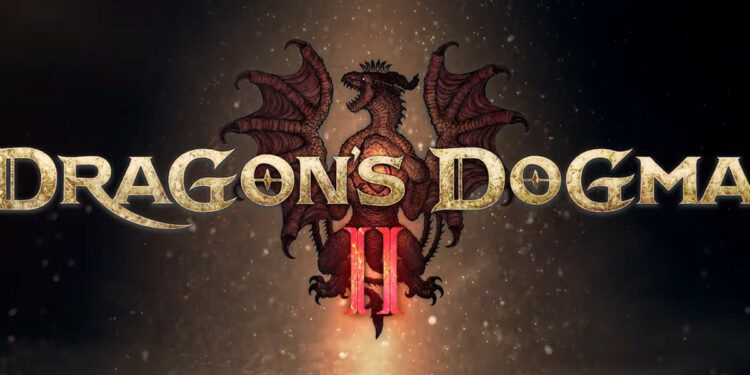 Capcom officially confirmed the development of Dragon’s Dogma II during their “10 Years of Dragon’s Dogma” stream on Thursday, June 16, 2022. They did not reveal any details but stated that the game will “begin the cycle anew” and that it’s being developed on the RE Engine.

Director Hideaki Itsuno, who also worked on the original title said “Sorry to have kept you waiting. Dragon’s Dogma 2 is currently in development! Everyone in the development team is hard at work creating a game that we hope you will enjoy! Please look forward to it!”

Dragon’s Dogma II will begin the cycle anew.
Join director Hideaki Itsuno as he reflects on how the world of Gransys came to be and shares the announcement of the upcoming sequel, in development using RE Engine:
🐉 https://t.co/Q2HSN1fCji pic.twitter.com/JPp117xuOX

Dragon’s Dogma was first released in 2012 for PlayStation 3 and Xbox 360. While the action RPG’s narrative was called lackluster, the game was praised for its gameplay and the Pawn system. An extended version called Dragon’s Dogma: Dark Arisen was released the following year with a bunch of technical improvements and contained additional dungeons, weapons, armor, and more. With Dragon’s Dogma II, the developers will bring gameplay fit for today’s standards. The platforms haven’t been confirmed but we can expect the game to launch on PlayStation 5, Xbox Series X/S, Switch, and PC. Inclusion of features like faster load times, 3D Audio, and different modes prioritising performance and frame rates are also likely.

Capcom Showcase 2022: RE4 remake to the new Monster Hunter Rise DLC, here’s everything that was announced 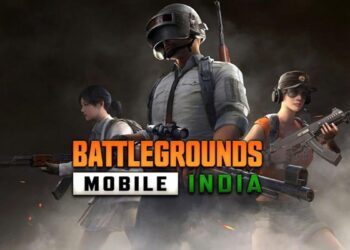 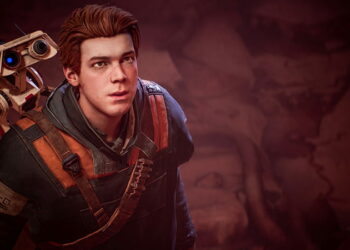 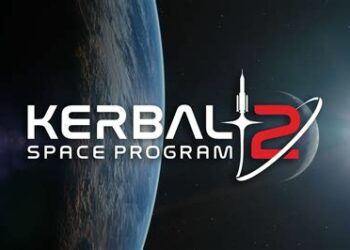