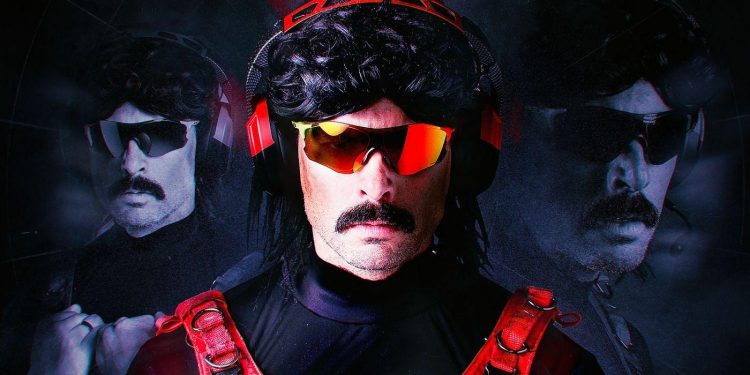 Following the return of the two time, Dr Disrespect, he amassed nearly 500,000 concurrent viewers on YouTube. Since then, he has been taking over YouTube like wildfire.

Earlier this week, he played the game ‘Fall Guys’ with the most subscribed individual YouTuber, PewDiePie, who has 106 million followers of his own. Now, the Doc is ready to play PUBG with Scout OP, a streamer and YouTuber from India.

Dr. Disrespect, the world-famous streamer and entertainer promised that he will play PUBG on upcoming Friday, 21st August 2020, with PUBG Mobile professional player and streamer from India named Scout.

In India, Scout OP is one of the biggest PUBG Mobile sensations. He has showed his skill and prowess at the game time and time again. Seeing him play alongside Dr Disrespect is something that most of you will surely enjoy.

Dr Disrespect is also well known for his skills on PUBG. He is simply a monster with the sniper rifles and always manages to make games as interesting as possible.

Scout OP’s PUBG Mobile skills are right there at the top, but on PC? We have little idea.

This is one of the biggest feat for Scout and Indian Gaming community as a while. Scout does not lack numbers as he has a huge fan following in India. He also brought in 358,000 people watching him open some fancy crates for a single gun skin from PUBG Mobile.

New Apex Legends season is live, but servers are down