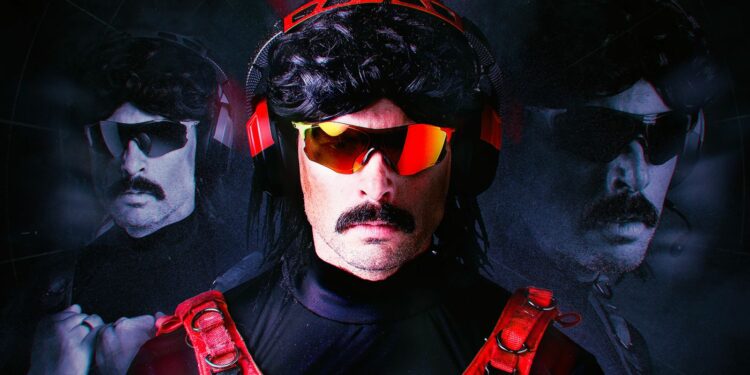 Popular streamer Herschel “Guy” Beahm aka Dr. Disrespect is building a new game studio. According to his website, he has partnered with BoomTV and has undertaken a new venture of building an AA/AAA gaming studio.

The studio will “forge a partnership with a select list of mega influencers” and work with them to launch their dream titles which the website states will be “developed or co-developed by existing indie game developers and launched as mega titles.”

Looking for a Studio Head that’s going to change the game. Can you keep up?https://t.co/FErkVrtyE1 pic.twitter.com/NFJ8TTvfJ0

Dr. Disrespect is looking for a Gaming Studio Head

For the new gaming studio, Dr. Disrespect is looking for a Gaming Studio Head with 5+ years of experience in the PC or console game industry. “If you have built and run a gaming studio or publishing arm, understand what it’s like to hire, lead, motivate and support a team of gaming artists, designers, and developers, love trying new and upcoming platforms and tech, can talk hours about core gaming loops, meta and are not afraid to dabble in data, then this might be the role for you,” the description on the website reads.

The studio is still in the early stages and it’ll be a couple of months before we hear an official announcement about it and its first title.

Can music improve your gaming performance?