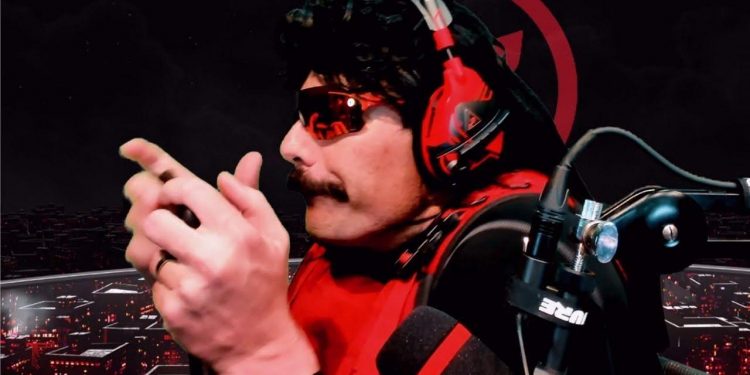 Herschel “Guy” Beahm IV commonly known as Dr.Disrespect or Doc-is a popular American streamer well known for brash persona often leads to him calling out other streamers and pro gamers, as well as some eccentric reactions and bizarre moments.

Dr. Disrespect recently took to twitter to share his take on Mobile gaming where he has questioned is mobile gaming even a serious thing.

Mobile gamers were offended by Doc’s statement and this is not the first time Doc has said something against mobile gamers. No doubt, in response to his take, pro mobile gamers trolled Dr.Disrespect by roasting him and calling him out for 1v1s with high amounts at stake.

Renowned mobile gamers like Ferg, Elijah and even Mortal have responded to Doc’s tweet on mobile gaming.

Naman ‘Soul’ Mortal who is one of the most popular PUBG Mobile player in India has responded to Doc’s tweet about mobile gaming where he has said that “Competition exists everywhere, PC, Console or Mobile and what matters is the will to compete.”

Mobile Gaming is too huge to ignore

Mobile Gaming is giving tough competition to Consoles and PC. It makes no sense to differentiate between the various platforms as it takes a lot of immense skill and raw talent to excel on all these platforms.

The prize pools for Mobile esports have been increasing drastically every year and the best example is PUBG Mobile- who have recently unveiled a 14 million dollar prize pool for the upcoming year.

CD Projekt Red confirms Cyberpunk 2077 will have free DLCs, just like The Witcher 3