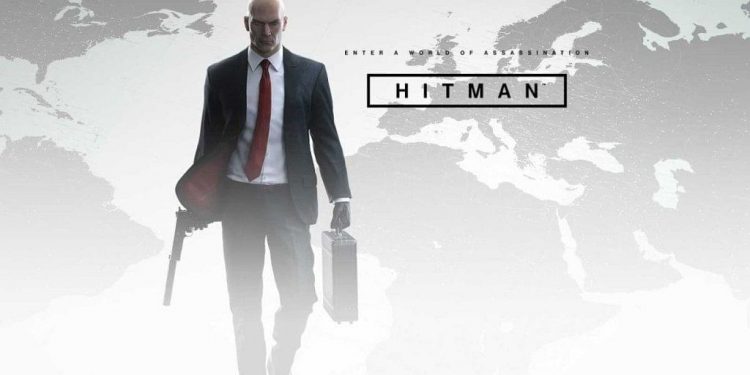 Hitman (2016) is one of the best games Hitman games out there. By now, most of you have played it and some of you haven’t. Now that Epic Games is making the game free on their store starting August 27, new and old players can jump back into the game.

For new players, it will be a sandbox experience unlike any other while old school players can take advantage of the game’s amazing replayability and play the levels in new and creative ways.

Download Hitman (2016) for free on PC via Epic Games Store

Epic Games announced at the start of 2020 that as part of promoting its store, they will be offering PC gamers one free game to download each week through the Epic Store.

This time around the free game is going to be Hitman (2016) and you can download it from August 27 to September 03- that’s a whole week to claim the game.

The free game is being offered in anticipation of the upcoming Hitman 3, the latest edition in the Hitman franchise, which is set to launch on all gaming platforms in January 2021.

Also Read: On PC, Hitman 3 will be an Epic Games Store exclusive

The 2016 reboot of Hitman offers updated graphics, while keeping the stealth shooter gaming experience intact. The game also carries forward the locations update to the Hitman series, which expanded the arenas of missions that you undertake as the supercharged Agent 47.

One of the newest locations, for instance, is New York City – which will come with the Hitman (2016) package that Epic Games will be offering for free from next week.

Since this is a game that came out in 2016, it doesn’t need a very powerful computer to run it, meaning that you can play it even if you don’t have a gaming rig.