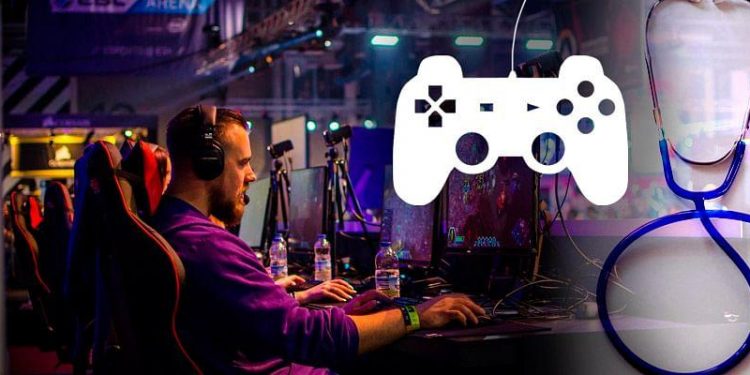 In a rather interesting turn of events, it turns out that doctors in the United States can now prescribe video games as a means of treating a condition such as ADHD or something similar.

Recently, the FDA approved EndeavourRX for use in treating symptoms of ADHD. This is the first time ever that games are being considered as a form of treatment.

Video games for a cause

The game called EndeavourRX by Akili Studios is the first game in history that can be legally marketed in America as a medicine, the FDA announced yesterday.

The game is an iOS based mobile game which is proven to scientifically be beneficial for patients impaired by ADHD. Doctors will be allowed to prescribe the game to children between eight and 12 years old.

During the course of development of this game, the people at Akili Studios realized that this game wouldn’t dethrone existing methods of treating ADHD, but would be an addition to those methods.

To come to this conclusion, the game underwent several stages of research and study related development so that it could be as effective as possible.

The game, which is only available on prescription sees you travelling on a raft down rivers in various fantastical locations, collecting targets and dodging obstacles. Your character can even be equipped with various different costumes from a rotating selection. You can watch a short gameplay trailer here.