Destiny 2’s The Foresaken expansion is being vaulted 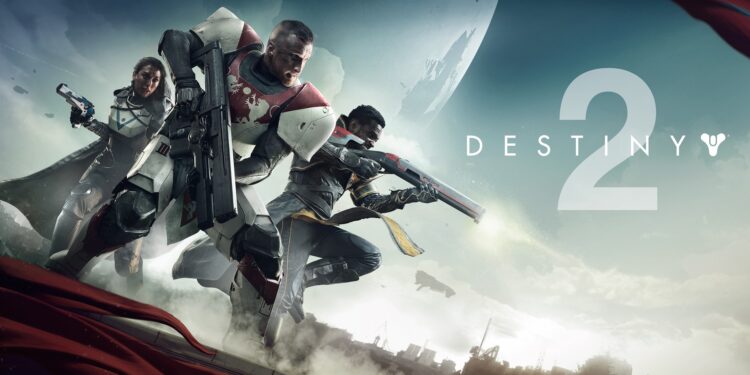 Destiny 2’s Foresaken Expansion is moving into the Destiny Content Vault (DCV) on February 22, 2022, developer Bungie announced. They are making this move to make room for The Witch Queen expansion which is scheduled to release on that date.

“Beginning on February 22, the Forsaken campaign and the Tangled Shore destination will enter the DCV (Note: The Dreaming City destination will continue to be available), along with Year 4 Seasonal content, including the Presage and Harbinger Exotic missions,” they said.

The Foresaken expansion is considered to be Destiny 2’s best expansion because of what it had to offer. Players were treated to new weapons, armor, gear,  two new locations- Tangled Shore and Dreaming City, a new enemy type called Scorn, new sub-classes, and the Last Wish raid. Now that it’s being vaulted, Bungie is giving players a chance to try out the campaign for free. The Forsaken campaign will be free from December 7, 2021, until February 2022. If you want access to the Last Wish raid and new locations, you will have to purchase the entire expansion pack. “The Forsaken Pack will also include three Forsaken Ciphers that can be used to instantly unlock your choice of Forsaken Exotics (not including raid and dungeon Exotics) via the Exotic kiosk in the Tower. Everyone who previously purchased Forsaken will automatically own the new Forsaken Pack and will receive the three Forsaken Ciphers directly in their inventory. If you already have every Forsaken Exotic weapon, those Ciphers will be converted to Ascendant Shards,” Bungie said. The Witch Queen expansion will release along with Destiny 2’s first season of 2022. Bungie says they are bringing a classic raid, two PVP maps from Destiny 2, and one PVP map from the original Destiny. They will reveal more information on this at a later date.

Also read- Destiny 2 to get cross-platform play support in the upcoming Season 15.