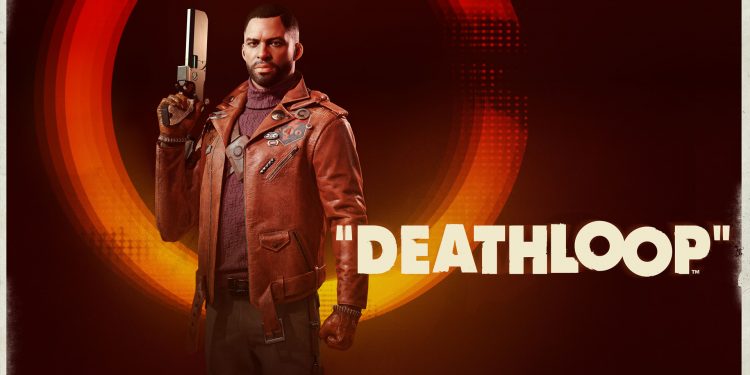 Bethesda’s latest upcoming action-adventure game, Deathloop, which was teased earlier last year, is all set to roll out to PlayStation 5 and PC gamers on May 21, 2021. Ahead of the launch, Bethesda, in association with Arkane, have unveiled the third gameplay trailer of Deathloop.

Like other gameplay trailers, this one gives us a look at just some of the abilities and weapons players will have access to in the game. Naturally, nothing was detailed and no weapon names or statistics were given, but with this third trailer of the game, we have a good idea of how combat will play out. The trailer gives shows off some rather interesting environment design and art style. The theme seems to be a mixed version of the past and the future. On one hand, you can see heavy inspirations from the 60s and 70s style, while there are also high-tech, sci-fi elements to the game. This should make for a rather interesting story and visuals.

Incidentally, what we saw in the gameplay trailer is somewhat reminiscent of the Dishonored series of games by Arkane. Like in the stealth-based game, the player can teleport from place to place, make use of supernatural powers, and more. Furthermore, the trailer shows some interesting weapons- such as one automatic weapon, which you can split into two hand held pistols that you can dual weild at the same time. Apart from that, the abilities of the playable character were not revealed, however, it seems quite similar to the Blink ability in Dishonored games.