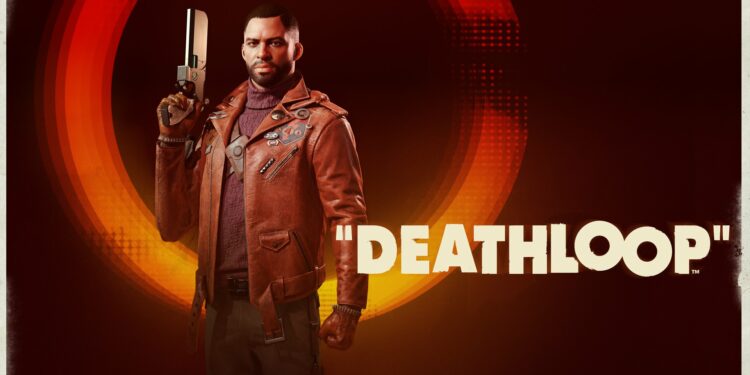 Deathloop on PC has received an update that is aimed at fixing the stuttering issue. With hotfix 1.708.4.0, Arkane Studios has addressed “an issue experienced by some players on PC whereby mouse-based camera movement could result in the appearance of stutter.”

The stuttering and frame drop issue was reported almost immediately after Deathloop launched on September 14. While this hotfix may have fixed the stuttering caused by mouse-based camera movement, Arkane says they are “looking into a separate, but related issue that we have identified as a factor that may also be a cause of stuttering at high framerates.” Players can expect another patch that’ll fix this problem once and for all soon.

When the game launched, it was reported that the PS5 disc version was delayed in India by one week and those who pre-ordered the disc version, would have to wait till September 21 to get their hands on the game.

The PS5 disc version of the game is now available for purchase on Amazon, Games The Shop, and Reliance Digital for Rs. 3999. Deluxe edition of Deathloop is available on the PlayStation Store for Rs. 5,699 and on Steam for Rs. 3,499. Those who grab the Deluxe Edition will get Transtar Trencher Weapon, Eat The Rich Tribunal Weapon, .44 Karat Fourpounder Weapon, “Party Crasher” Colt Skin, “Sharp Shooter” Julianna Skin, Two Trinkets, and Original Game Soundtrack Selections along with the base game.

E3 Expo to be an online affair this year