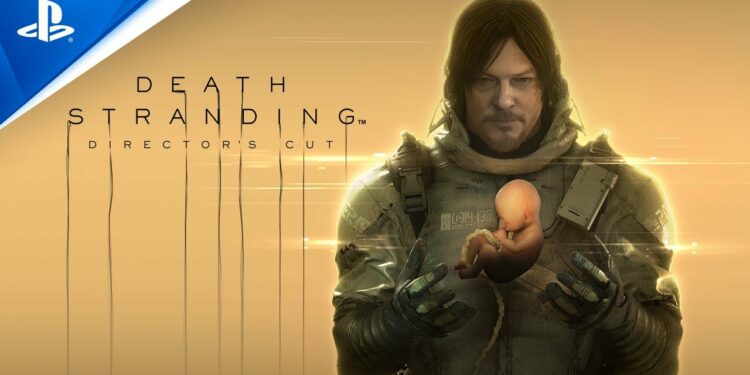 Death Stranding Director’s Cut is a PlayStation 5 exclusive which is set to hit the consoles on September 24. It is said to remaster the visuals and improve performance of Death Stranding on the next-gen console. The Cut will also add “a ton of new content and enhanced gameplay features,” according to Sony PlayStation. Incidentally, the Director’s Cut version of the game will feature improved social and strand systems as well. Some additional changes will also be coming along with the update that includes new weapons, vehicles, missions and newer areas to explore around the map. But so far the Social Strand expansion is the one of the major changes that has been confirmed by PlayStation.
The Social Strand System is an online feature that enables players to help out other players through the use of equipment, signs, or even construct bases for other players to benefit from.
That means, if you make a bridge across a huge river, there are chances the other players in the world can also see and use them while the players using them can hit a like on your build if they find it helpful. This way you can “friend” or “favorite” other players, creating your own base.

In a recent Interview with GamesIndustry, Jay Boor, head of publishing at Kojima Productions, shared insights about some new features that will also be coming along with the Death Stranding Director’s Cut. “Death Stranding’s core component is its Social Strand System, which is a unique asynchronous multiplayer feature that enables players to connect with other players from around the globe through a variety of in-game actions,” Boor said. “The Director’s Cut will expand on this system, and we will be sharing more on that in the weeks to come.”
“When they’re alone playing video games in their living room, they don’t feel like they fit into society or their community. So when people play this game they realize people like them exist all over the world. Knowing that even though I’m lonely, there are other people like me–and that makes you feel at ease. That’s what I want people to feel when they play this game,” he said.
The upcoming title, Death Stranding Director’s Cut will be coming out on September 24, that will “expand” the Social Strand System and according to Jay Boor more details will prevail soon, click here to know more about Death Stranding.
Tags: Death StrandingInterviewKojima ProductionsPlayStation 5Sony
ShareTweetSend 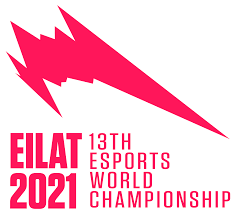 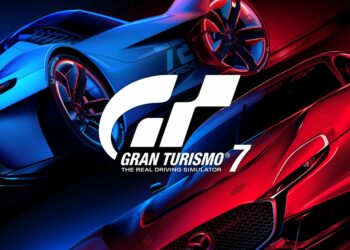 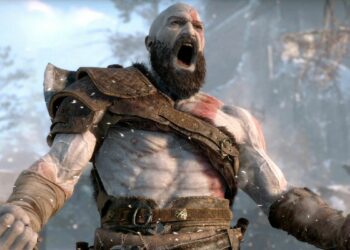 Esports in India: India to make its maiden appearance in a FIFA 21 world tournament

Hitman 3’s Season of Pride is live with the Pride DLC, new missions, and more