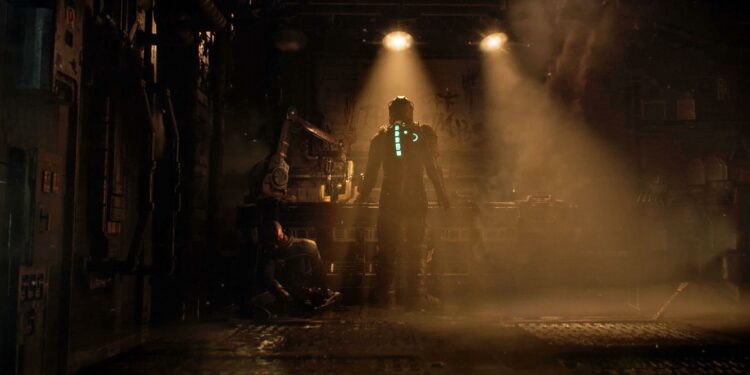 EA is apparently planning a Fall 2022 release window for the Dead Space remake, according to a report by Venture Beat. Although this will have to be taken with a grain of salt as EA hasn’t confirmed this release window nor made an official announcement regarding the same. There is also a trend for delaying upcoming games as the industry is facing the brunt of the Covid-19 pandemic.

Dead Space remake was announced last month at the EA Play Live. It is under development from EA Motive for PlayStation 5, Xbox Series X/S, and PC. Dead Space is getting a modern makeover

Dead Space remake will have the same storyline as the original title but with a next-generation look. EA said they are building the game from scratch to bring an even deeper, more immersive gameplay experience. Dead Space remake will make use of PS5 and Xbox Series X/S’s hardware to offer optimized graphics, faster load times, enhanced audio, and more.

Moreover, EA Motive has said that the game will have new character models, new environments, new assets, and more. EA plans on revealing more information about the game later this year. We could get a look at the trailer, the new characters, and more but it’s unlikely that we’ll get an exact release date.

Nevertheless, fans have been wanting a Dead Space remake for a long time and now that they’re finally getting one, they should be prepared to wait for it.