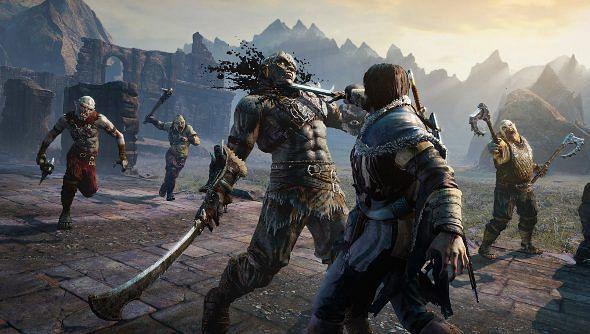 Dead by Daylight set a new record. This was post the 40% off Steam sale and the recent release of a many of Resident Evil themed cosmetics, such as new skins and a new killer. As for the record- 105,093 players were recorded on Steam playing at the same time, according to SteamDB, making it a breakthrough achievment for the game.

The milestone also came at the time when the horror title developed by Behavior Interactive, is running a limited time event that lasts until 15th July. This event includes cakes for big bonuses as well a special Shrine of Secrets rotation with lowered prices along with some interesting cosmetics to explore.

If you’re reading this today, you have less than or equal to 24 hours left to grab these perks from the shrine. pic.twitter.com/5XyqE7DkKz

In addition to all of these, the anniversary event also beings out some other fun foibles to play around with your friends, which includes confetti launching flashlights and tools. It would be fun to stack up with your friends and enjoy the party-flavored Dead by Daylight experience. That also helped bring out quite a number of players to grind some extra XP.

Dead by Daylight is a multiplayer co-op horror game, where one player takes the role of a killer while the rest are survivors who work together to find, escape and evade the killer.

The recent collaborations with the horror themed franchises like Evil Dead, Silent Hill, and Stranger Things that brought some amazing skins and interesting maps for players to explore.

Sony announces PlayStation Plus games for May 2021