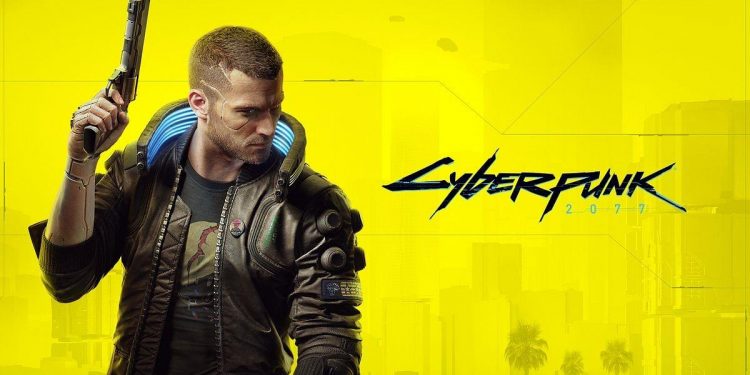 Polish development team CD Projekt Red have released patch 1.2 for Cyberpunk 2077. The patch promises a range of new additions, changes, and fixes to the game, which were highlighted earlier, prior to the launch of the update. The update rolled out on all consoles, PCs, and Google Stadia on March 29, 2021.

Along with that, the developers have also detailed the patch notes. It aims to fix some of the larger issues in Cyberpunk 2077 such as vehicle control, police AI, and bring forth notable performance tweaks. This is one of the biggest updates to the game yet. 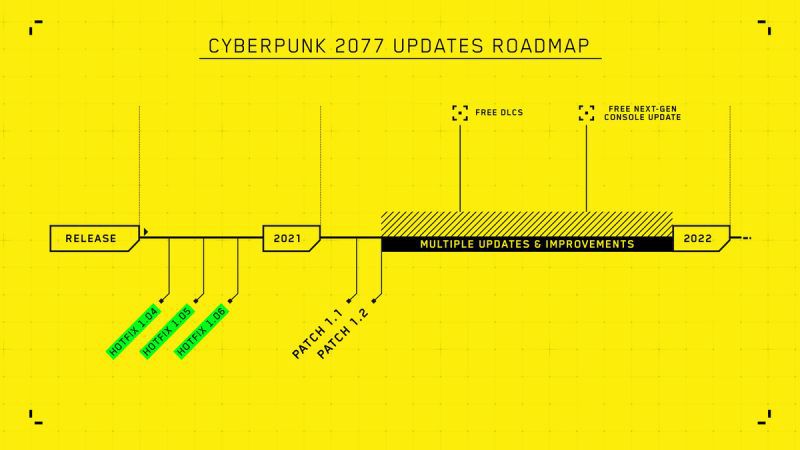 Police AI will be improved in that NCPD officers will spawn a bit further, and take some time to report at the scene of the crime. This makes the whole ordeal feel a bit more believable and less glitchy. Apart from that, there are changes to the driving controls, to make it easier to get around corners and flip your car up if you crash around.

Performance upgrades are also part of patch 1.2- the game is expected to run better and more smoothly on lower-end PCs as well as last-generation consoles- the PS4 and the Xbox One. The update aims to provide users on these systems a more enjoyable gaming experience.

This is a fully fleshed out patch from CDPR and it aims to fix a lot of the issues around Night City. These include changes to the cinematic design, UI/UX, open world, quests, environment, general gameplay, levels, and certain system specific issues. To check out the full Cyberpunk 2077 patch 1.2 notes, click here.

This update for Cyberpunk 2077 was set to launch last month, by the end of February, but due to the ransomware attacks on CD Projekt Red, the patch was delayed to the end of March. However, Cyberpunk 2077 patch notes 1.2 bring a whole lot of changes to the game and improve it as a whole.