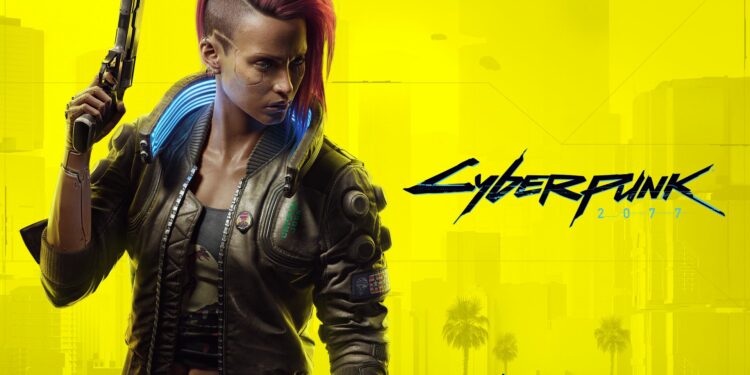 A week after its launch in December 2020, Cyberpunk 2077 was removed from the PlayStation store as it contained game-breaking bugs and glitches. The game made its return on the store in June, only after developer CDPR rolled out several updates and hotfixes to improve the gameplay, and now, according to PlayStation store charts, Cyberpunk 2077 was the best selling PS4 game of June in Europe, the US, and Canada. 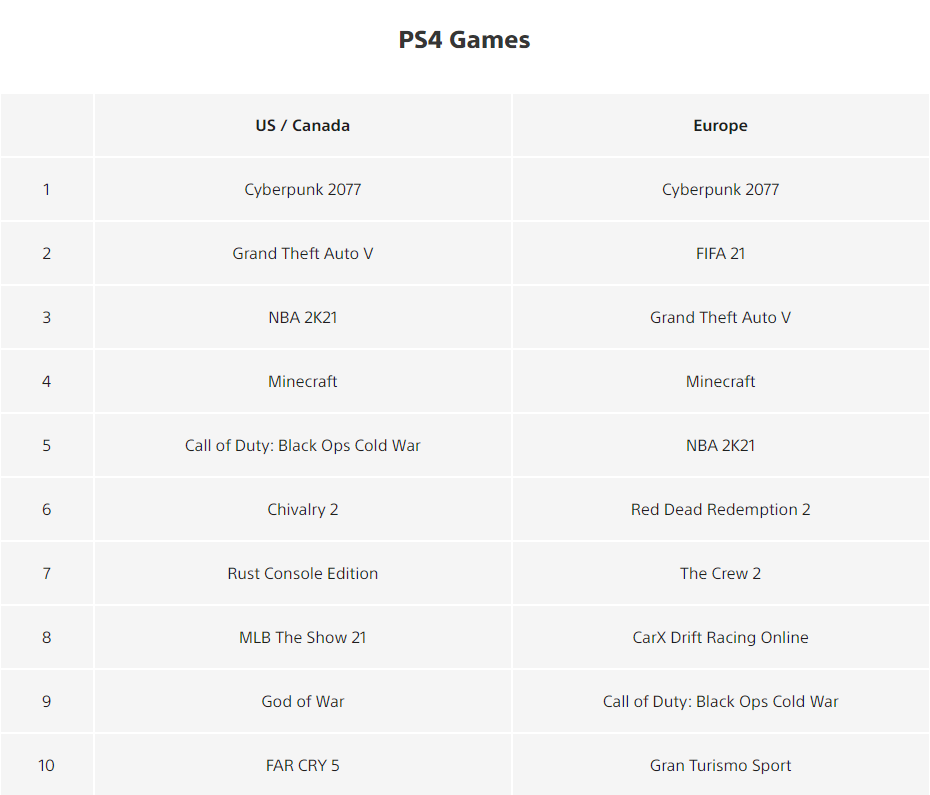 Cyberpunk 2077: From disaster to reaching a ‘satisfactory level’ Cyberpunk 2077’s launch was not as glamorous as developer CDPR might have imagined, the game was full of bugs, especially on Xbox One and PS4 consoles. But CDPR said they had no plans to abandon Cyberpunk 2077 and were committed to making improvements to the game.

After months of updates, Cyberpunk 2077 reached a ‘satisfactory level‘ of stability and performance. Even though there are more updates planned for the future, CDPR says the launch of Cyberpunk 2077 was a huge lesson for us.

“We managed to introduce a new IP to the market and to the minds of gamers around the globe. Now with The Witcher franchise, we have two strong pillars on which to build the future of CD Projekt. But of course, as well know not everything went as planned. It has been a huge lesson for us that we shall never forget,” the company said.

A look at the unpatched version of Cyberpunk 2077

Earlier this month, YouTuber Tyler McVicker accessed the unpatched version of the game to take a look at what exactly Cyberpunk 2077 looked like when it went gold. He discovered lots of cut features, unfinished content, and a 3D map of the Night City that took ‘vertical travel’ into consideration.

The 3D map might have been removed for optimization purposes but it is likely that the feature will be re-introduced with future updates.

Torchlight II is free on the Epic Games Store for today