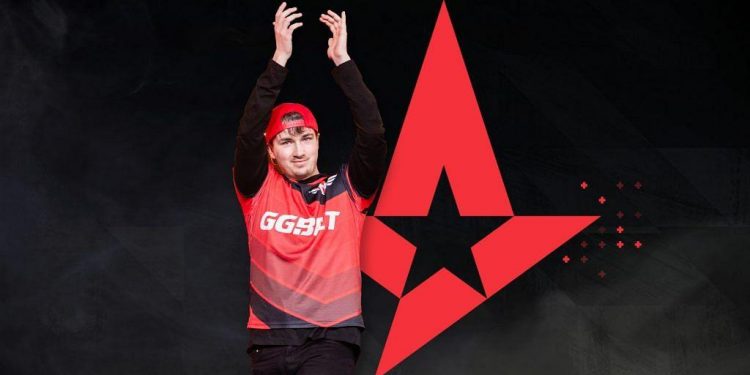 Danish CS:GO pro Patrick ‘es3tag⁠’ Hansen is the fifth member of Cloud9, according to a report by HLTV. Dreamhack Open Fall will be es3tag’s last tournament with Astralis.

After leaving Heroic and joining Astralis on 1 July 2020, Patrick ‘es3tag’ Hansen impressed everyone by putting up a 1.12 rating across 36 maps. With him, Astralis also went on to win at the European division of ESL Pro League Season 12 taking home their share of $99,000 out of the total prize pool.

Welcoming this move, es3tag has told Astralis’ website that “What Cloud9 is offering me is something I needed to consider seriously. I love the ideas behind the project, and I believe it will be a team to consider in the top of CS for the years to come. While I am sad to leave Astralis and all the people here, I look forward to the challenge in Cloud9.”

This move has solidified Cloud9’s 5-man roster and they will be set to make their first appearance at the Betway Nine to Five 5 tournament which is scheduled to run from October 26 – November 4.

Meanwhile, Astralis is set to welcome Andreas ‘Xyp9x⁠’ Højsleth to their active line-up. The 25-year-old took a break from competitive CS:GO owing to stress and burnout. Xyp9x is a part of the Danish core of Astralis who won 4 Major tournaments- ELEAGUE Major: Atlanta 2017, FACEIT Major: London 2018, IEM Katowice 2019, and the StarLadder Major: Berlin 2019.

After es3tag’s joining of Cloud9, their roster now looks like this-

Cloud9’s General Manager Henry ‘HenryG’ Greer has also stated that the Cloud9 roster will have an active sixth player. For now, who that player will be is not known.