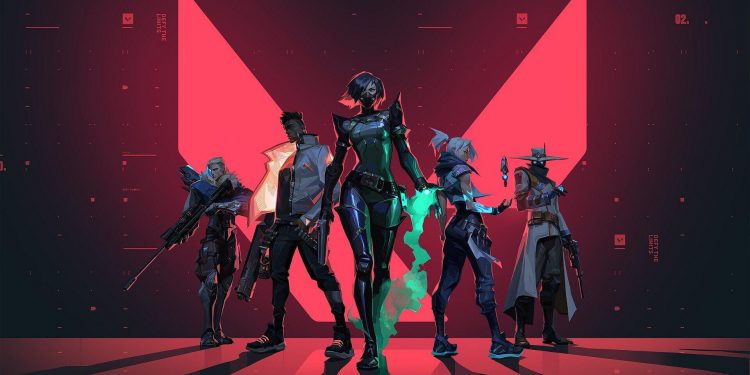 North-American organization Cloud9 who created a buzz with their “Colossal” CS:GO roster, has made another neck-turning move. Cloud9 signed the MAJKL Valorant roster to create their first female Valorant team.

The new roster will be called “Cloud9 White” and will act as a sister team to Cloud9’s male Valorant roster which is being rebranded as “Cloud9 Blue”. MAJKL is the same team that won the FTW Summer Showdown which was the first Valorant tournament exclusively for female gamers.

Cloud9 is a well-known name in the esports ecosystem with teams competing in multiple esports titles like CS:GO, League of Legends, Overwatch, Rocket League, Fortnite, Smash, and Valorant.

Gaylen Malone, Senior General Manager of Cloud9 gave a statement about what made Cloud9 decide on signing the MAJKL roster. “What stood out to me about MAJKL is that they had to work hard to perfect their play, find each other, and then compete as a unit,” he said. “They are a talented group of women who came together with the goal of being the best at the game and were committed to doing what it took to get there, and watching their improvement over just the past few months has been incredible.”

The new Cloud9 White roster is a power-packed team of young, skilled individuals who are capable of competing at the highest level. This is what the new roster looks like-

We know that there are a lot of talented women in the gaming sector who are looking for a team and a platform to showcase their skills. With this move, other organizations will be inspired to take big strides towards gender equality in the gaming industry and introduce more female rosters in the competitive esports scene.

Also Read: Female gamers are leveling the playfield across the world