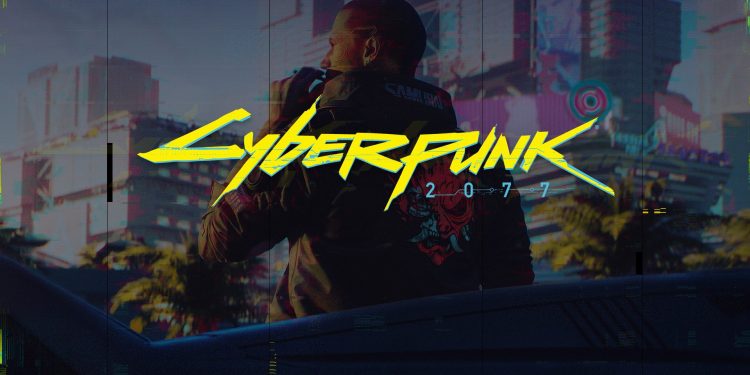 Cyberpunk 2077’s patch 1.2, which was supposed to launch sometime in February, was delayed due to the recent hack attack on CDPR. Even now, the developers have shared no release date for the update, but in a development insight, they highlight some of the key changes coming to the game in Patch 1.2. These changes include a fix for the seemingly omnipresent NCPD cops, a change to driving controls, which will make it easier to pick up your car in case of a crash. There is also a fix to inconsistent fall damage and a few other issues.

While CD Projekt Red has not detailed the launch date of this update, there are some things to look forward to. So, here’s what patch 1.2 of Cyberpunk 2077 will look like. With the implementation of the patch, police AI will be improved in that NCPD officers will spawn a bit further, and take some time to report at the scene of the crime. Currently, players report that the police NPCs spawn right behind them, which is neither immersive nor fun. Also, a recon drone may scope out the situation before the NCPD officers actually arrive.

“This is an important step in addressing the behavior of the police in our game. It should decrease the problem of NPCs spawning behind players’ backs and create an impression that it takes some time for the police to arrive at the crime scene after the crime has been reported. We’ve also added a recon “drone” unit to create the feeling of the police assessing the situation.” — Patryk, Lead Gameplay Designer & Łukasz, Technical Design Coordinator, CD PROJEKT RED

While the driving controls remain the same, the developers stated that some users were having difficulty driving around, which led to crashes. There are now more options in the controls setting, to help you set a configuration that suits your playstyle. Incidentally, if your car gets stuck, you can make use of the Rock&Roll game mechanic to get it back on track, rather than just leaving it there.

“There are cases where our vehicles can get beached or high centered on stuff in Night City. We have now added an Unstuck feature that kicks in when you are accelerating and not moving. While holding down the accelerator, you can now rock the vehicle forward or back, or rotate it left/right.” — Séamus, Senior Vehicle Programmer, CD PROJEKT RED

There will now be an option to turn off double dap a movement key to dodge. This is particularly useful, as, if you’re on a rooftop and try to dodge, you just might end up falling 100 feet below.

“Dodge on double-tapping a movement key can be turned off in the Controls settings. The Dodge action can still be performed by double-tapping the Crouch(toggle) action key (default C). It should now be more feasible to move WASD bindings around the keyboard. There still remain a few bindings that need to be addressed, but these should be fixed in upcoming patches.” — Wojtek, Tools Programmer, CD PROJEKT RED