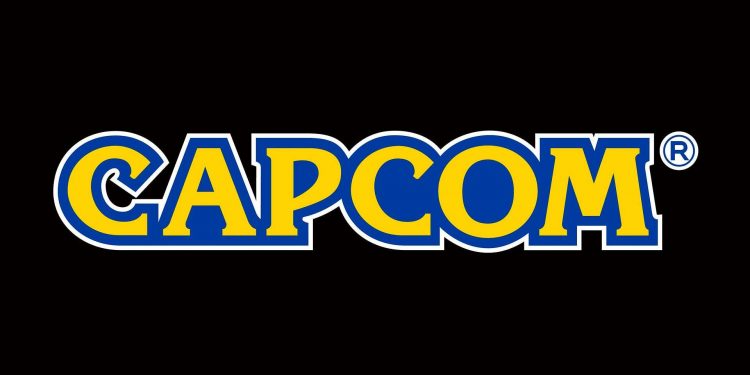 Capcom remains optimistic about the current financial year as well. The company said it’s expecting revenue of 100bn yen (£653m) and a profit of 42bn yen (£274m) in FY ending March 2022. They might very well record another profitable year as Resident Evil Village has just hit the market. Resident Evil Village came out on May 7 for Windows, PS4, PS5, Xbox One, Xbox Series X/S, and Stadia. The future looks bright for Capcom and Resident Evil Village. The game hit a peak concurrent player count of 101,726 on day one of its release. The game is said to have the biggest launch in the Resident Evil series history.

We’re building an exciting new offering in the gaming and esports space and need your valued insights for its creation. Help us with this quick survey, it will only take 2 mins and then you can get back to your gaming devices! GG!

Activision to add a new pistol in Call of Duty: Mobile with Season 3