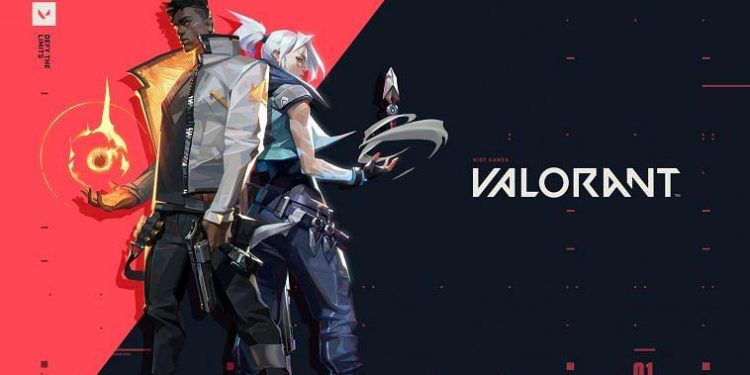 Over the past few weeks, if there is one game that is piquing people’s interest in first person shooters, it is Valorant, Riot Game’s latest project. The game offers a well known and much loved FPS experience while bringing a slew of new features to the table.

With all the hype surrounding the game, getting you hands on the closed beta codes can be rather tough. If you’re like us, you’ve been watching loads of gameplay videos and wondering one question- will my PC be able to run this cool looking game?

From the looks of it, the game seems to have pretty simple graphics. Not quite as barebones Counter Strike Global Offensive, but still not as intensive as other games. Looking at the game reveals less intense ambient occlusion, bloom and simple, straightforward lighting effects which shouldn’t be too taxing on your GPU.

While many would say that the game looks cartoony, in our opinion, it looks refreshing and gives a much needed change of scenery from the bland FPS titles like Call of Duty and others. That being said, it seems like the game is a pretty high poly game, which would require a decent amount of multi core performance from your CPU.

To play the game, your PC should be running on Windows 7, 8 or 10. Additionally, it should also have at least 4GB of RAM, which is commonplace for most games. Along with that, the minimum VRAM of your GPU should be not less than 1GB. Once you’ve confirmed that your PC does indeed have these specifications, here are some other details.

For a minimum of 30fps

For average performance of 60 to 90fps

For the best performance of 120+fps

A pinch of salt

Readers should keep in mind that these are the minimum specifications and if your computer has anything more higher than this, then it will indeed be able to run the game at a consistent frame rate.

However, these are not the official spec requirements, but going by closed beta discussion and Reddit threads, we can assume these requirements.

Now, all you folks have to do is to wait for the game to be launched this summer.