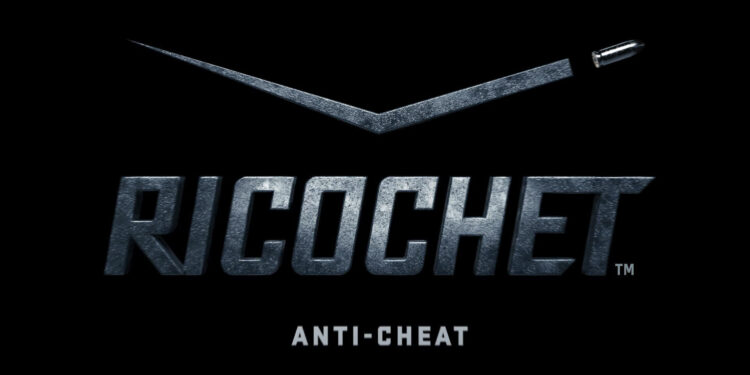 In an attempt to curb the increasing number of hackers in Call of Duty: Warzone, Activision has announced the Ricochet anti-cheat system. Ricochet is a kernel-level anti-cheat that will monitor in-game activity and identify any malicious activity.

This is RICOCHET Anti-Cheat – a new anti-cheat system arriving on Day 1 of #Warzone’s Pacific Update later this year.

Stay tuned for more updates from #TeamRICOCHET in the following weeks. Learn more about our full anti-cheat plan: https://t.co/FvKpaS46DW pic.twitter.com/BHErfDSZ29

The kernel-level driver will monitor applications and software that interact with Warzone and learn about any suspicious activity that happens in the game. It then uses the data to strengthen in-game security. Activision has ensured that player privacy will be maintained and the anti-cheat will be ON only while playing Warzone on PC. “In its initial rollout on Call of Duty: Warzone, the kernel-level driver will only operate when you play on PC. The driver is not always ON. The software turns on when you start Call of Duty: Warzone and shuts down when you close the game.  Plus, the kernel-level driver only monitors and reports activity related to Call of Duty,” Activision said.

When is Ricochet anti-cheat coming to Call of Duty: Warzone?

Ricochet anti-cheat is expected to launch on November 5, along with the launch of Call of Duty: Vanguard. But at the time, it will only be available in Warzone and it’ll be integrated into Vanguard at a later date.