One of the biggest advantages of playing any Call of Duty title from Activision is that, it has the advantage of being playable with the usage of a single account across all the different games. It is in keeping tune with this feature of cross-play between different gaming titles in the series that Activision often provides new exclusive characters as a reward to it’s players upon the release of a new gaming title. One such character is being provided by Activision for Call of Duty Mobile players from a game that is being released very soon. Read on to know more.

New operator up for grabs from Call of Duty Vanguard

A new game titled the Call of Duty Vanguard is currently being developed by Activision. The game is currently in it’s beta stage and shall be officially revealed on August 19 at 10.30 AM PT / 11 PM IST,  in the Battle of Verdansk special event in another gaming title from the series –  Call of Duty: Warzone. Keeping up the feature of cross-referencing between different games under the series, Activision has promised players of Call of Duty Mobile that they will be rewarded with the new exclusive operator of Arthur Kingsley in Call of Duty Mobile, upon taking part in the gaming experience to be acquired by playing the beta version of Call of Duty Vanguard.

One needs to keep it in mind that the beta release of Call of Duty Vanguard is not a free gaming title and one needs to pre-order it for a particular sum of money. The beta version of the game is currently live, having released on 10th September and one can pre-order the beta for any platform they want to play the game on, whether it be PlayStation, Xbox or on PC (through Battle.net). 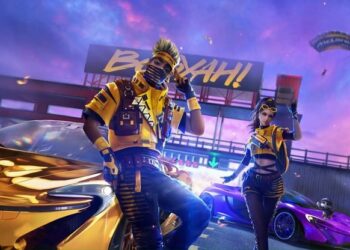 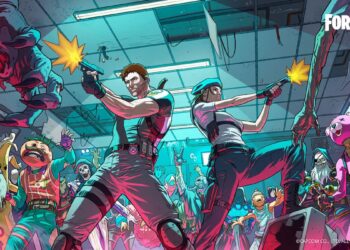