Fans awaiting the launch of Call of Duty: Vanguard will get a glimpse of the game’s Zombies mode tomorrow. Developer Sledgehammer is revealing Vanguard’s new Zombies mode tomorrow, October 14, at 8 AM PT / 8.30 PM IST, and give fans a look at the popular multiplayer mode.

Zombies + Dark Aether + Demons!? 🤘#Vanguard is bringing one of your favorite modes with a sinister twist.

When Vanguard was announced in August, Activision stated that Sledgehammer Games is leading its development and they will take care of the narrative but the Zombies mode development will be led by Treyarch.

We already know that the Zombies mode in COD: Vanguard will be a continuation of the dark aether story. Now the new teaser doesn’t relay much information on that but we can see a gigantic zombie with 4 arms in the background, and there will be demons as well. 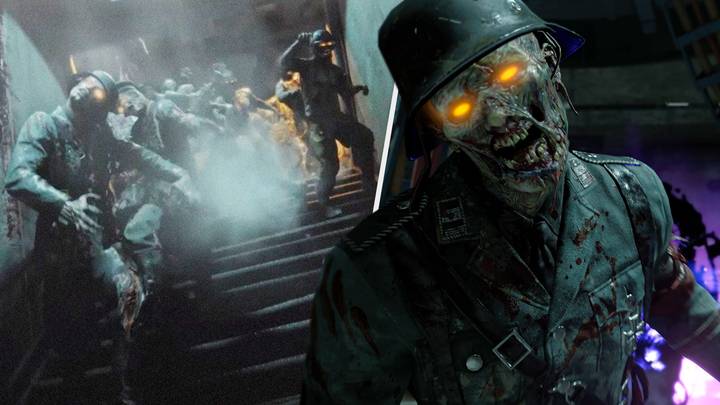 COD: Vanguard is set to be the latest addition to the COD series. It’s up for pre-order and is scheduled to release on November 5, 2021, for PS4, PS5, Xbox One, Xbox Series X/S, and PC (via battle.net).