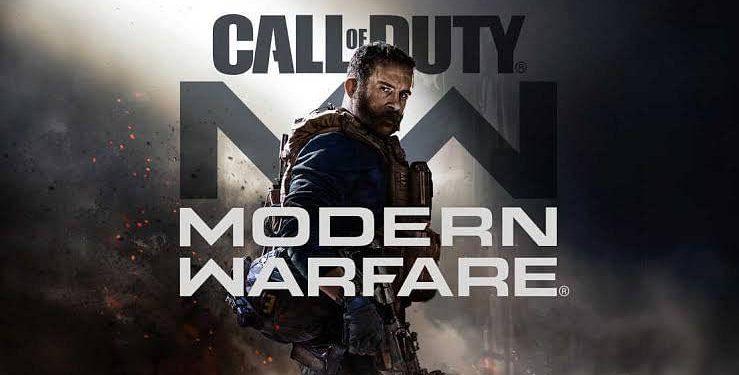 Call of Duty Mordern Warfare 1.28 update has been released. This patch features major weapon and playlist updates for Warzone. The patch will help PC Gamers reduce the size of the game.

This patch will come to PS4, Xbox One and PC platforms at around 7am BST, on October 14, 2020, the new version of the hit shooter is set to weigh in at around 10GB on consoles.

Following the launch of Modern Warfare version 1.28, PC gamers will be able to select which content they’d like installed on their machines.

These are the steps that need to be followed to reduce the size of the game on PC devices:

There are also a number of important fixes that will help glitches around dying in the Subway, and also help remove issues with certain in-game items.

The big playlist changes for Warzone are expected next week, when a new zombies mode is rumoured to be launched for Halloween.

The full patch notes can be found below.

Increased minimum damage at range on the Kar98 in Warzone

Fix for a bug where using a self-revive near the doors on the subway train, they will clip out of the train but still be transferred to the next station

If a player dies post doors closing of the subway car, they will be pulled out of gulag by the fast travel system and then pulled back into gulag for a match once it is their turn. This has been fixed

Chaos and fun multiplied by 100 in this Among Us mod