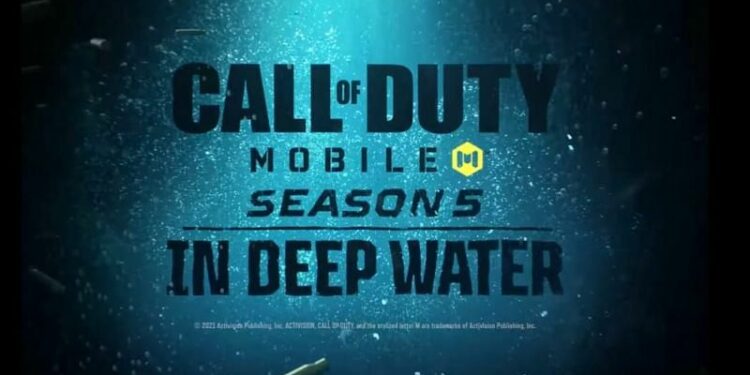 Call of Duty: Mobile’s Season 5 In Deep Water is now live with a new battle pass, new multiplayer maps, in-game events, and more. Along with this new content, Season 5 marks the return of Ghost, one of the most iconic characters in the Call of Duty video game series.

🆕 A new season has launched and is available NOW in #CODMobile! pic.twitter.com/diM0tRmeKl

The second map that will be added to the game is Docks. It will be available to play from July 9 in Gunfight mode and will feature the Showdown event. The third map Aniyah Incursion, featuring the Royal Takedown event will be added later in the season.

Activision is bringing the Sea of Steel seasonal event which is scheduled to launch midseason. Players also have two new game modes to look forward to. Cranked: Confirmed will be available from July 2 and Ground Missions will be available with the Aniyah Incursion map launch.