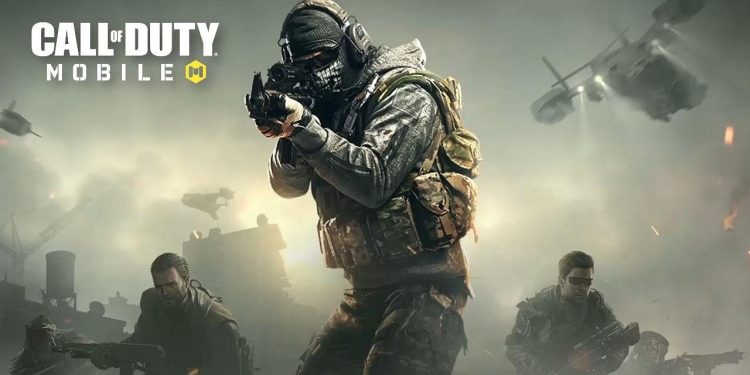 Call of Duty Mobile Season 11 will be the anniversary update for the game. To celebrate the occasion, this will be a big update with loads of new content for you folks to enjoy.

There’s a new COD Mobile battle pass coming, new weapon skins, an all new operator skill, a new map, and more. While Activision have been quiet about the update, internet sleuths have dug out some of the new things coming with Call of Duty Mobile Season 11.

The first thing to cover about Call of Duty Mobile Season 11 is that there is going to be a new multiplayer game mode called Cranked, it is a new spin to the Team Deathmatch but much more competitive. Players will have 30 seconds to kill an enemy, or they will be killed themselves. Certainly an exciting game mode.

According to reports, Call of Duty Mobile Season 11 will be Halloween-themed. It will also feature a new Alcatraz map. The update will also bring night-mode maps. Other leaked features include new scorestreak and tracer bullet.

Another operator skill which will be added to the game is the Tracker ability. As of now, not much is known about it, but it could allow players to hunt down enemies.

The main highlight of the new update will be the new map- King. It is worth noting that King is already a popular map on Call of Duty: Modern Warfare. Mobile COD fans will love the new map and veterans can enjoy it once again.