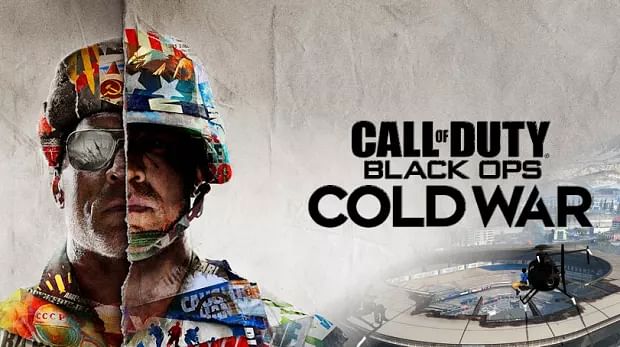 “Call of Duty: Black Ops Cold War” developed by Treyarch and Raven Software is a first-person shooter game published by Activision. The singleplayer version will follow a series of “actual events” throughout the Cold War in the early 1980’s.

Call of Duty: Black Ops Cold War is the sequel to the original Call of Duty: Black Ops. Treyarch assures that the multiplayer version will have the same explosiveness as that of the singleplayer version and the narrative continues years after the events of the singleplayer campaign. According to the multiplayer reveal, the gameplay sure looks dynamic with underwater combat, zip-lining from one ship to another and taking down helicopters with RPG’s.

One thing we know, in the Cold War multiplayer version, your kill streak doesn’t reset when you die. Killstreaks allow players to unlock special abilities like cluster strike and personal radar after getting a certain number of kills.

6v6 combat modes are set to return. Players can enjoy Team Deathmatch, Domination, Hardpoint, Free-for-All, Kill Confirmed, and Search & Destroy. Three new modes- VIP Escort, Combined Arms, and Fireteam are also added. Similar to other battle royale style games, players are ‘downed’ before they are killed and teammates can revive them before they are eliminated.

The trailer also reveals five maps like Miami where the battle takes place on the South Beach, a clash in the tricky waters of Black Sea in Armada, a battle through the caves and rock formations of Angola desert in Satellite, a street fight in heart of Moscow, a battle to retrieve intel through the snowy wilderness of Uzbekistan in Crossroads. Factions like MI6, CIA, DGI and Spetsnaz have also been confirmed.

The gunsmith, which allows you to customize your gun according to your liking is back. Compared to Modern Warfare, the gunsmith in Cold War conveys a lot more information with every customization.

Apex Legends hacked as a protest to save Titanfall