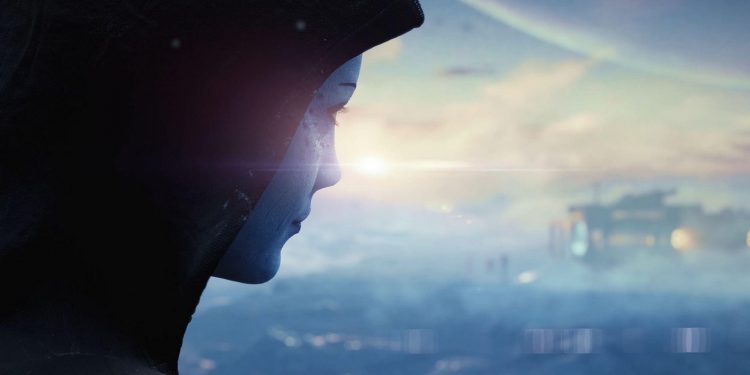 Mass Effect developer Bioware studios took the stage at the Game Awards show last night and showcased a trailer for the newest Mass Effect game. While the game is still in rather early stages of development, Bioware did not shy away from teasing people about what their upcoming game is all about.

The trailer shows the return of one of the most beloved characters in the Mass Effect Series- Liara. In the original trilogy, she had quite an important role to play. Apart from that, the game trailer shows us a look at an icy, snowy world which tells the remnants of a lost battle. So, here’s what you need to know.

What’s the speculation for Mass Effect 5?

The teaser trailer doesn’t really give us a lot of insight into what the game will be like. However, we can speculate that the game will most likely be set in the Milky Way Galaxy. Fans are also guessing that the tale with Andromeda Galaxy is more or less done, which lends more importance to the fact that this game will have snowy and icy planets, which are likely in the Milky Way Galaxy.

A few months back, the developers had given us concept art and still images regarding what they were working on. From those images, many were sure that the game would be set in the Andromeda Galaxy, like the games before it.

Apart from the setting and Liara’s character, not much is known about the game. At the beginning of the trailer, she can be seen picking up Shepard’s N7 armour. Needless to say, the game has piqued our interest as well as the attention of hardocre fans. As of now, there is no word on when the game will come out and which platforms it will be available for.

Check out the trailer below. 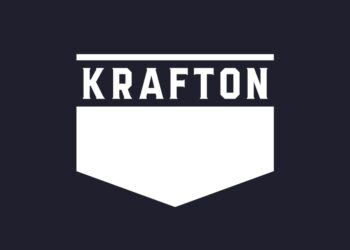 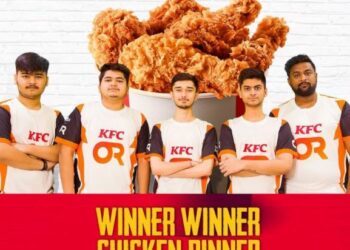 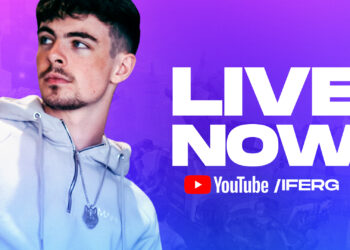 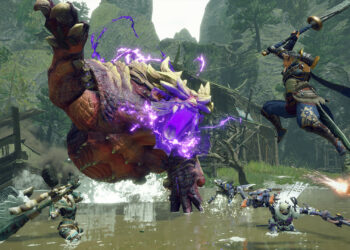 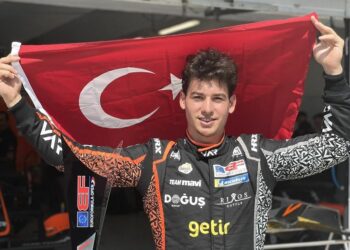