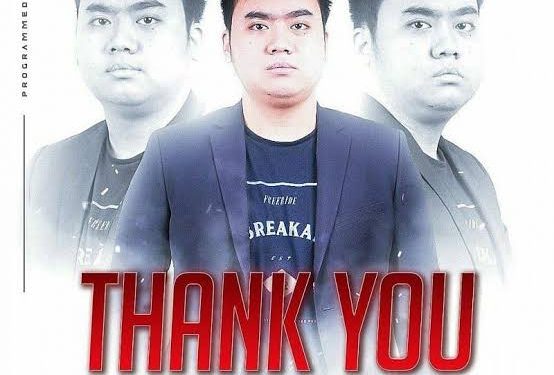 After the end of PMGC, Many Professional Organisations and teams started to disband their rosters and get new talent aboard and started to restructure their team. They are trying to find the best roster for the upcoming esports tournaments. For this purpose, players and coaches are analysing their past mistakes and trying to come up with plans and decisions best-suited from their sides.

Steven “S1NYO” Valerian Danilo, coach of Bigetron Esports, has decided to leave the team, because the team struggled to perform to its potential at the PUBG Mobile Global Championship Finals 2020. Last month, Nizar Lugatio “Microboy” Pratama, the star who played for BTR, had left their PUBG Mobile team.

The announcement came out through the official Instagram handle of Bigetron esports and states that S1NYO had decided to take a break. The organization thanked him for his contribution throughout the years and wished him luck in his future endeavours.

S1NYO started his career as a coach by teaching the ION lineup of Bigetron Esports and delivered great results for every team he worked with. He helped the I ON esports win the PUBG Mobile Indonesia Championship (PINC 2020) and secure second place at the PMPL: Fall Split Indonesia League Stage.

Due to great performances in official tournaments, he got promoted as coach of the main Red Aliens lineup, where he helped the team win the PMPL: Fall Split SEA 2020. Bigetron performed well and secured second place in the League Stage but failed to perform at the Finals and they finished in the fifth position.