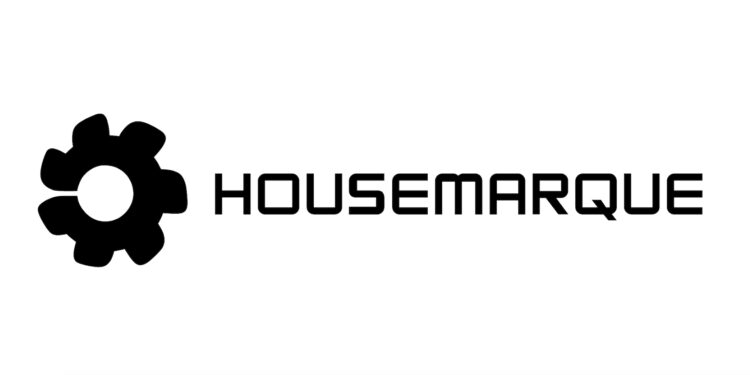 0
SHARES
153
VIEWS
Share on FacebookShare on TwitterShare on Whatsapp

Earlier this month, to “enhance the creative force of PlayStation Studios,” Sony announced the acquisition of Returnal developer Housrmarque. But apparently, Housemarque turned down some big players before being acquired by Sony.

In a recent interview with Yle, (translated by VGC), Housemarque CEO Ilari Kuittinen revealed other companies besides Sony were interested in buying out Housemarque. He says “Usual suspects, big players in the sector from China, Sweden, and the US. I have to say that we have had a very special spring and the fact that we were being competed for even feels a little surreal. It was clear from our discussions that Sony wanted to buy us because we were doing something that other people weren’t doing. Their starting point has not been that we would start making games according to a formula defined by Sony.” Returnal’s success might have prompted studios to buy Housemarque

Returnal is a PlayStation 5 exclusive that was released in April 2021. The game quickly became a top-seller on the PlayStation Store and proved to be a commercial success for Sony and Housemarque. This might have prompted big gaming companies to throw in offers to buy the development studio and create new titles similar to Returnal.

Returnal on PS5 makes full use of the next-generation console hardware and delivers an immersive gameplay experience by using the adaptive triggers and haptic feedback features of PS5’s DualSense wireless controllers. Returnal is available in single-player mode and is played in a third-person perspective.

Netflix acquires ‘Next Game’ for a whopping $72 Mn; further consolidates footing in the gaming industry