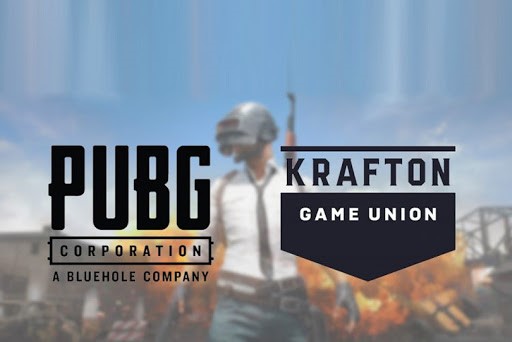 South Korean gaming giant Krafton Inc continues to make moves in the Indian Gaming market in an effort to tap into the Indian Mobile Gaming scene. In an Equity Summit held this week, Krafton announced an investment in live streaming and gaming platform Loco that totaled $9 million in seed funding.

Krafton had previously invested in the Esports organization Nodwin gaming. They are also working on releasing Battlegrounds Mobile India which is now in Early Access. The PUBG developer having realized the potential in the Indian market continues to focus on appeasing the player base and the Government alike. In an earlier interview Regional Head of Corporate Development at Krafton, Anuj Tandon had stated the companies views on upcoming Game Developers.

He went on to say, ” The generation that’s passing out from college now because they have experienced such high-quality gameplay from the battle royale [genre] and the Battlegrounds IP, and when they come to the workforce, What their aspirations will be to build games for the next generation of Indians [is] what makes us really excited for this market.”

In a discussion with IGN India Tandon stated that Monetization and Retention in Indian Gaming Market are on the rise and these factors attracted Krafton to Invest in India. Game Development has come a long way in the past 3 years as more and more foreign investors are looking to invest in India’s gaming sector. Tandon believes that these changes will go in the favor of Krafton’s endeavors. Krafton also invested in Nodwin Gaming to help support the Indian Esports gaming. Mr. Tandon uses Zynga as an example for having a head start in the local market owing to their operations in Inda since 2010. Which later lead to people with experience from around the globe creating companies in India worth millions of Dollars.