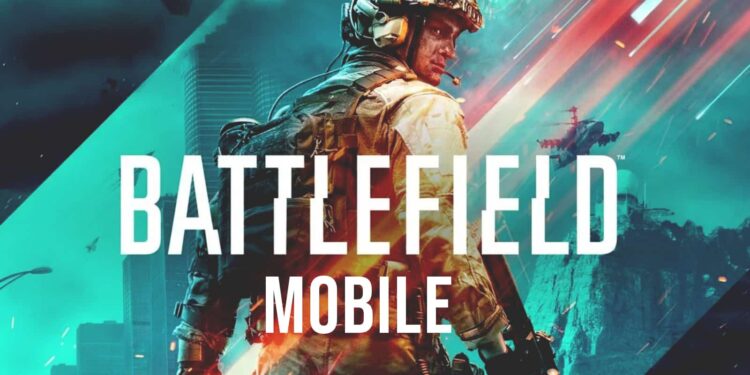 Battlefield Mobile, one in a long stream of PC games which are getting mobile ports, is in its early testing stage in certain parts of Southeast Asia. Earlier last month, it was revealed that the game would soon enter its testing phase, and now that playtest are going on, some Battlefield Mobile action has leaked. If you’ve been eager to learn about the game, you would be ecstatic to know that it actually looks pretty promising.

Readers should note that the leaked gameplay is merely the alpha build, and many things will be subject to change down the line. However, for now, even this leaked gameplay is enough to satiate our thirst. So, here’s what Battlefield Mobile looks like. The leaks come from Reddit user u/TooFlu2, who uploaded a total of 4 short clips, which aren’t very high resolution, but do manage to convey the tone, action, and the overall feel of the game.

The leaked clips show the map Grand Bazaar, and also boast loadout systems- nothing new to COD and Battlefield PC players, vehicle gameplay in action, and other minor details. The weapon swaps and map give a feel of how matches will play out in the game.

The loadout, while it isn’t very clear, we can assume players can pick and choose from a wide variety of weapons including assault rifles, SMGs, LMGs, Sniper Rifles, and more. There will also be abilities and gadgets which players can use to their advantage.

All in all, the final clip of the 4 shows the clearest gameplay. It is a 3 minute video which packs in game footage, matches, maps and vehicular action. As far as leaks go, this is quite a comprehensive pack of information.

As of now, EA and Dice, the developers behind the game have not given any details other than the fact that they  plan on releasing the game in 2022. Since alpha testing has just begun in very limited areas, we are hoping to see it in other regions very soon.