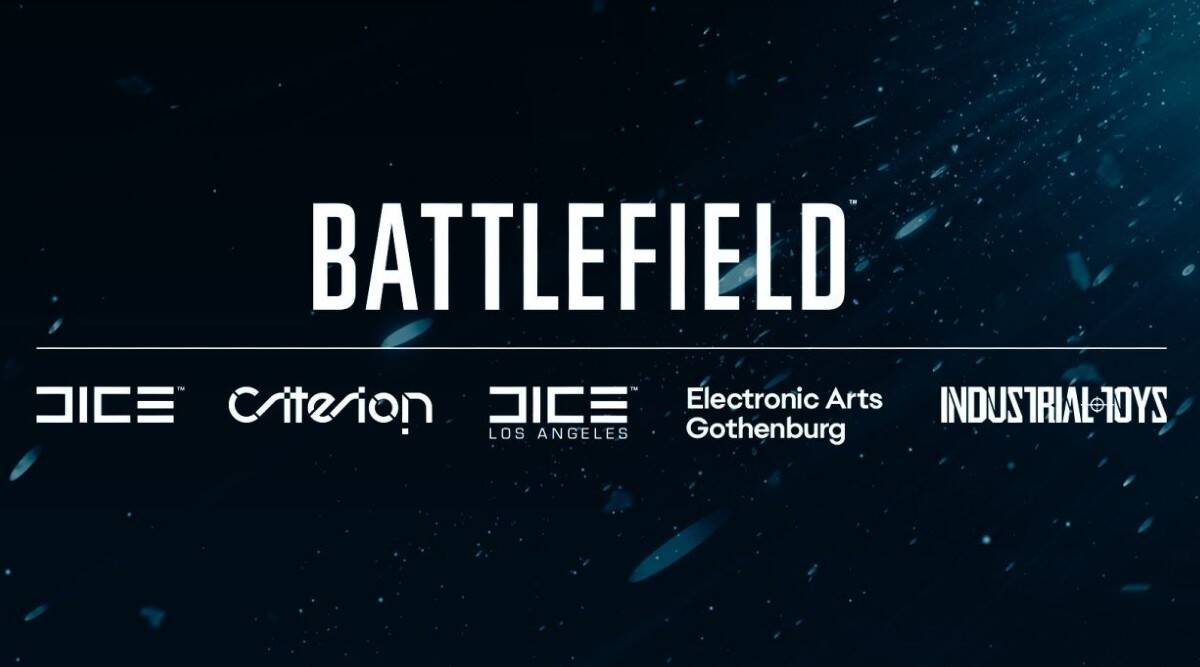 The creation of the game was announced in April 2021 by DICE, a subsidiary of EA. The developers recently stated that in Indonesia and the Philippines there would be a small range of game tests. These tests will only be conducted on Android devices in Autumn 2021. The GM studio of DICE will launch the game in 2022 according to Oskar Gabrielsonvia.

In an official mobile test Q&A at Electronic Arts, it became apparent that the title was free to play with in-game cosmetics and combat passes. Battlefield Mobile will be a standalone mobile title from console game variations without cross-play functionality. The beta has been optimised for Android 7.0 and higher, and a variety of devices will be available when the game is launched. The title is based on the original essence of the battlefield and features the Grand Bazaar and classical mode of battlefield conquest.

The game is developed by the regular PC team of the game and the mobile development experts as a collaborative effort. Alex Seropian, one of Bungie‘s original co-founders – the creators of the Halo franchise, leads the development. Alexander Seropian is an American video game developer, one of the initial founders and later president of Bungie, the developer of the Marathon, Myth, and Halo video game series.